Unhealthy Habits As Bad As Smoking 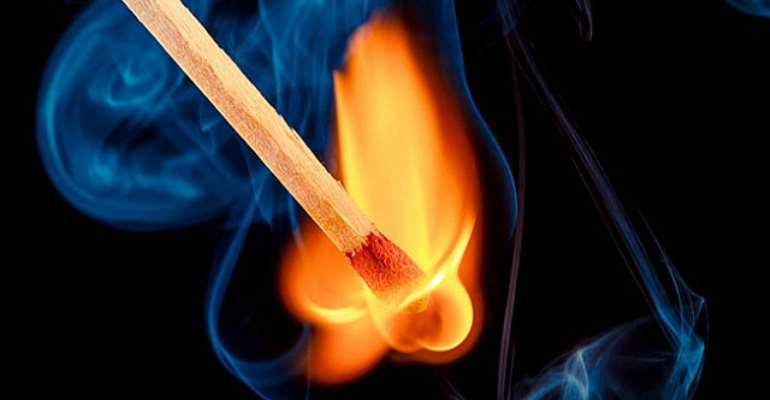 It is often believed that smoking is a dangerous habit resulting in health challenges, but a report published by Rodale News has shown six habits that are as dangerous as smoking.

The habits, according to the report, are simple but their effect on the human being could be deadly as some of them affect the heart and lungs.

For example, “even if you exercise regularly, habitually sitting for prolonged periods, whether at a desk or in a car, is being increasingly linked to a variety of health problems,” the report said quoting Alberta Health Services-Cancer Care in Canada as saying inactivity such as sitting for too long is linked to nearly 160,000 cases of breast, colon, prostate, and lung cancer every year, about two-thirds as many cancer cases caused by smoking.

Also, eating too much meat and cheese could be as deadly as smoking, the report said, stressing that animal proteins are rich in IGF-1, a growth hormone that can promote the growth of cancer cells.

A study from the University of Southern California published in the journal Cell Metabolism recently found that people on high-animal-protein diets during middle age were four times more likely to die of cancer than people on low-protein diets—a mortality risk factor comparable to smoking.

Cooking with natural gas, according to the report, results in the emission of carbon monoxide, nitrogen dioxide, and formaldehyde, three contaminants that are common in secondhand cigarette smoke.

In December 2013, a study in Environmental Health Perspectives found that all the three contaminants in homes with gas stoves regularly exceeded public health guidelines.

Experts have maintained that cooking with the wrong oil is disastrous to health as research shows that high-heat oil like the vegetable oil releases aldehydes, and polycyclic aromatic hydrocarbons, which are also found in cigarette smoke and linked to airway inflammation.

The report advised people to buy the right cooking oil. “Look for the 'smoke point' on oils that you buy to make sure the oil matches your needs. And don't forget to run the ventilation hood!” The report said.

The report discouraged tanning advising that people eat more carrots and tomatoes as they are rich in carotenoids, which boost skin tone.

Researchers have always warned against not getting enough sleep. According to Rodale News, chronic sleep deprivation triggers high blood pressure, heart attacks, strokes, obesity, and a host of other health problems.

“Even getting poor-quality or fragmented sleep–when you don't necessarily fully wake up, but the cycle from light to deep sleep gets interrupted–can speed the growth of tumours.

“If you feel like you aren't getting enough sleep regularly, talk to a health professional to see if you might be suffering from a condition such as sleep apnea that is interfering with your sleep,” the report said.