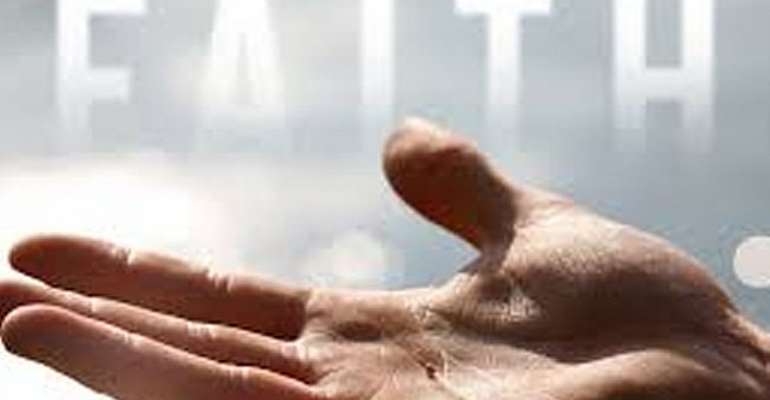 Key verse: “Who through faith subdued kingdoms, wrought righteousness, Obtained promises, stopped the mouths of lions, Quenched the violence of fire, escaped the edge of the sword, out of weakness were made strong, waxed valiant in fight, turned to flight the armies of the aliens” (Hebrews 11:33,34).

A turkey and an eagle react very differently to an approaching storm. The turkey reacts by running under the barn to hide, hoping the storm will go away while the eagle leaves the nest, spreads its wings and rides the air currents of the storm, apparently knowing that the storm will carry it higher than it could ever soar on its own.

The faith of the elders and patriarchs, the focus in our text was now confined to additional six figures whose lives span from the time of the judges through the monarchy and ends with the inclusion of “the prophets.” These  suggest a host of men and women who had lived for God in a hostile world. They experienced political victory; success in government, administered justice, and received various forms of personal deliverance.

Here, the transition is important: not all men and women of faith experience miraculous deliverance. Some of them were tortured to death. They were not delivered from difficult circumstances, yet God honoured their faith. We  think of the contrast between these verses and the health and wealth philosophy taught by some pastors today. Although Elijah escaped the vengeance of Jezebel, other prophets of the same period were slain (1 Kings 19:10). Jeremiah's life was delivered from Jehoiakim the king, but his fellow prophet Urijah was slain by the sword and his body cast into a common grave (Jeremiah 26:23).

THOUGHT FOR  THE DAY: It takes more faith to endure than it takes to escape.