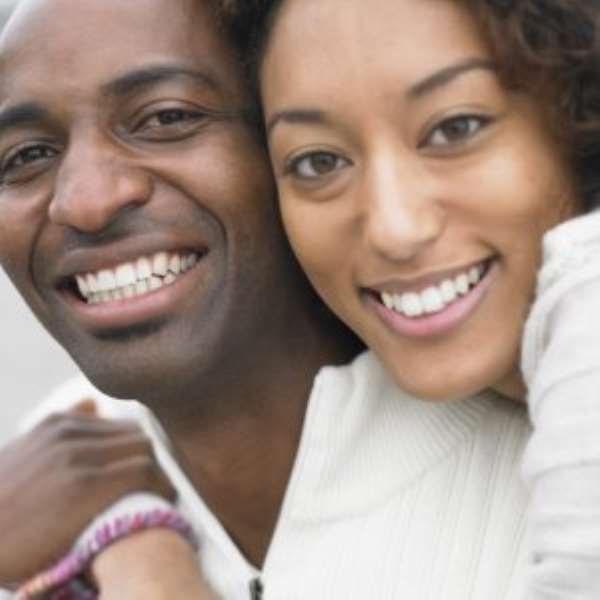 A Woman Who Smiles (more powerful than you might realize)

A woman who smiles makes it easier for a man to approach her by conveying an attitude of confidence, warmth and playfulness. Since many women are fearful of giving men the wrong impression, they frequently guard their smiles. If the only knew that smiling is one of the things men can't resist.

While this approach is safer, it inadvertently sends the wrong message that she is someone who is overly cautious because she has been hurt. In addition, smiling is a sign of acceptance.

Men often need some signal that it is safe to approach a woman before they're willing to risk introducing themselves (unless they are intoxicated).

A Woman Who Listens (instead of dominating the conversation)

Women are generally perceived as rarely really listening to men, at least not beyond a few minutes. Most of the time, a few minutes is all men really need. But since most men hate to be rejected, it is easier for them to keep conversations superficial.

Men expect most women to want to talk, rather than be willing to listen. If they happen to meet a woman who listens with her eyes (looks at him while he's talking) as well as her ears, they are intrigued.

If she continues to listen and not take over the conversation, she's the kind of woman that men can't resist and want to spend more time getting to know her better. If fact, this is one of the best things you can do on a first date.

A Woman Who Dresses Feminine (men are really visual)

Everyone knows that men are visual. However, women often forget just how helpless men are to what they see. The right visual stimulation can hypnotize any man. Unfortunately, women hear this and often become fearful. They mistakenly believe that men only notice perfect women.

Forget perfect! In spite of what you read about in magazines, men don't expect a woman to be perfect. If you really want to be noticed by men, think colors, dresses which highlight your curves.

Men basically like any woman who has that adorable quality that men can't resist. It isn't that men don't find women attractive in pants or when they are dressed comfortably – they just don't notice them as easily. It doesn't catch their eye like sparkly earrings, pretty colors or flowing dresses and long hair does.

Conversely, a powerfully dressed woman (think lots of red) makes most men think of s*x, or not notice her at all. She may have a soft side, but if men can't see it, they often don't know it exists. The more feminine (softer) a woman dresses, the more men she will attract.

No government has mortgaged the future of the youth than NPP...
12 minutes ago