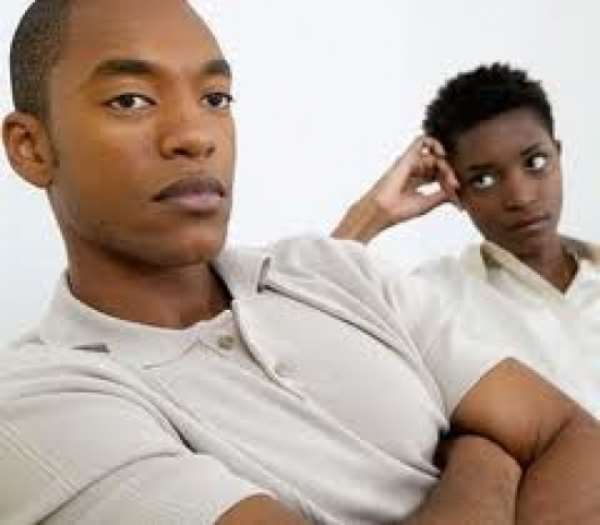 Sex - You're doing it wrong. At least that's what some women are dying to tell their partners.

Even the most experienced of men may make a mistake or two in the bedroom from time to time and some end up fumbling more times than their favorite football team.

So what are the top four mistakes men make in bed?

1. Not taking cues (whether verbal or physical) from their women. Most women complain that men don't listen and it translates into the bedroom as well. Perhaps it stems from the male ego, which tells them, 'I know it already' or 'I know it better than she does.'

2. Not warming up the engine properly before putting the foot on the accelerator. In other words – foreplay, foreplay, foreplay! “Insufficient foreplay can undermine the entire act of s*x. We women need it more than you guys do!

3. Lack of grooming!
Men can be lazy or forget that although they may actually like smells, most women don't want their men to smell anything but clean and fresh. Shaving and waxing help, too.

4. Staying mute.
Use your voice. We women can get very turned on by a sexy voice in bed–especially if it can tell us what it's going to do.

So what do you do if your man's got it all wrong? Well, remember laying it on the line can be deflating–in more ways than one. You can NEVER tell a man that he's doing it wrong. You need to tell him how you like it and how good it feels when is in there. Give him positive feedback and he'll learn quickly what you like and don't like.”

Remember, we're all at our most vulnerable when we're unclad. Men have a LOT of ego invested in their ability to be a good lover. They need to hear from us that they are good enough – and yes, big enough, too!”