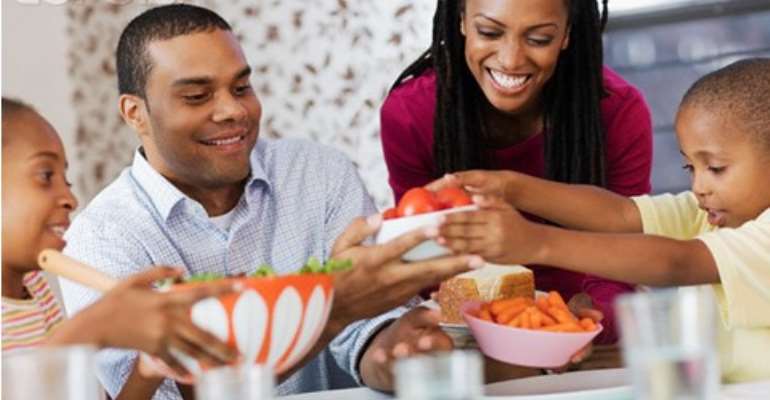 A link between the size of a father's testicles and how active he is in bringing up his children has been suggested by scientists.

Researchers at Emory University, US, said those with smaller testicles were more likely to be involved with nappy changing, feeding and bath time.

They also found differences in brain scans of fathers looking at images of their child, linked to testicle size.

But other factors, such as cultural expectations, also played a role.

Levels of promiscuity and testicle size are strongly linked in animals, those with the largest pair tending to mate with more partners.

The researchers were investigating an evolutionary theory about trade-offs between investing time and effort in mating or putting that energy into raising children.

The idea being that larger testicles would suggest greater commitment to creating more children over raising them.

The study, in Proceedings of the National Academy of Science, looked at the relationship between testicle size and fatherhood in 70 men who had children between the ages of one and two.

The team at Emory University in Atlanta performed brain scans while the men were shown pictures of their children.

It showed those with smaller testicles tended to have a greater response in the reward area of the brain than those with a larger size.

MRI scans showed a three-fold difference between the volumes of the smallest and largest testicles in the group.

Those at the smaller end of the spectrum were also more likely, according to interviews with the man and the mother, to be more active in parenting duties.

One of the researchers, Dr James Rilling, told the BBC: "It tells us some men are more naturally inclined to care-giving than others, but I don't think that excuses other men. It just might require more effort for some than others."

The exact nature of any link is not clear.
The researchers believe the size of the testicles, probably through the hormone testosterone, is affecting behaviour. But it is not clear if the process of having a baby may have some effect on the father.

Further studies, involving analysing the size before and after becoming a father, are still needed.

Cultural and societal expectations on the role of the father are also not accounted for in the study.

All of the men were from the Atlanta area so the relative impact of society and biology has not been measured.