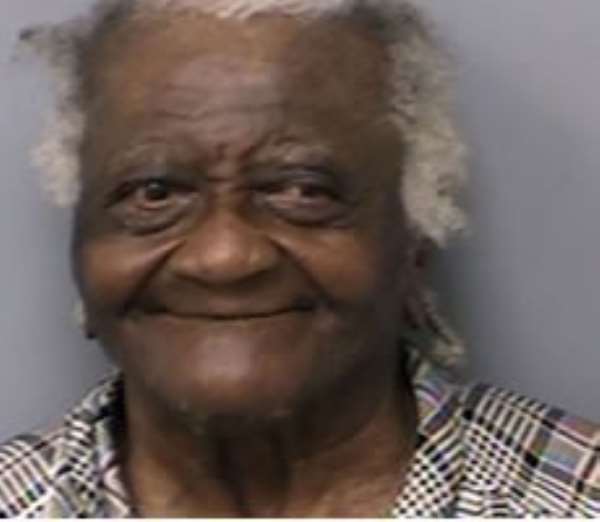 As their body defences weaken with the passing years, the increasing susceptibility of men to disease shortens their lives, it is claimed.

Life expectancy in the UK is 79 years for men and 82 for women, according to the World Health Organisation.

In Japan, where the research took place, the gap is wider. There, the average lifespan of men is the same as in the UK, but women live to 85.5.

The study involved examining blood samples from healthy volunteers with a wide range of ages.

Scientists tested the blood of 356 men and women aged between 20 and 90 and looked at levels of white blood cells and immune system signalling molecules called cytokines.

In both sexes, the number of white blood cells per person decreased with age, but closer study revealed striking differences between men and women.

The rate of decline of most T-cell and B-cell lymphocytes, two key elements of the immune system, was faster in men.

Two specific types of immune system cell that actively destroy foreign invaders, CD4 T-cells and natural killer (NK) cells, increased in number with age. In this case, the rate of increase was higher in women than in men.

NK cells are believed to be one of the body's first lines of defence against cancer.

The research, led by Professor Katsuiku Hirokawa, from Tokyo Medical and Dental University, appears in the online journal Immunity and Ageing.

Immune system mechanisms not only protect the body from infection and cancer, but can cause disease when not properly regulated.

Inflammation is a potentially damaging immune system response that contributes to heart and artery disease and could play a role in dementia.

The cytokine IL-10 is an important regulator of inflammation, helping to put the brakes on the immune system to keep it under control.

Its faster decline in men suggests that as men age they might more rapidly be affected by inflammatory conditions.

Professor Hirokawa said: 'The process of ageing is different for men and women for many reasons. Women have more oestrogen than men which seems to protect them from cardiovascular disease until menopause. Sex hormones also affect the immune system, especially certain types of lymphocytes.

'Because people age at different rates, a person's immunological parameters could be used to provide an indication of their true biological age.'

Parts of Accra to experience dumsor today
2 minutes ago