Insomnia 'can double the risk of prostate cancer' 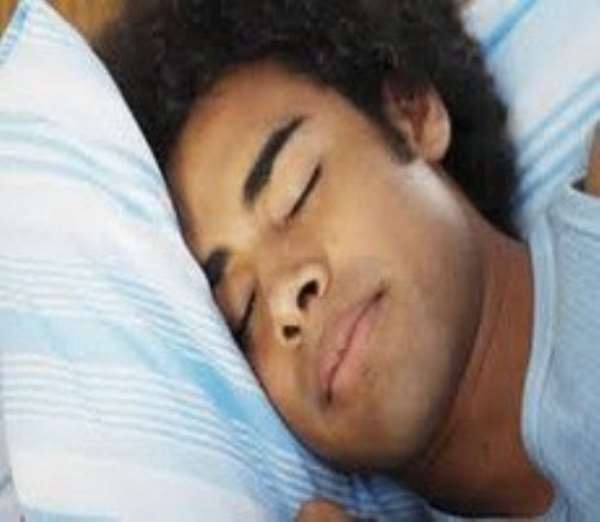 A lack of sleep can double the risk of prostate cancer, a study has found.

'Women with sleep disruption have consistently been reported to be at an increased risk for breast cancer, but less is known about the potential role of sleep problems in prostate cancer.'

Her team studied more than 2,000 men aged between 67 and 96. They were asked whether they took sleeping pills, had trouble falling asleep, found it difficult to get back to sleep after waking in the night, or woke early and stayed awake.

Among the participants, between 8.7 per cent and 5.7 per cent reported severe and very severe sleep problems. None had prostate cancer at the start of the study.

Five years later, 6.4 per cent of the men were diagnosed with prostate cancer.

Compared with those who had no problems sleeping, those with insomnia were significantly more likely to develop the disease.

The risk rose proportionately with the severity of sleep problems, increasing from 1.6 to 2.1 times the usual level.

The researchers took steps to rule out the possibility that sleep problems were caused by undiagnosed prostate cancer or enlarged prostate glands, which can cause an urge to urinate during the night.

Why poor sleep can affect men's chances of developing the disease is unexplained.

Dr Sigurdardottir added: 'Prostate cancer is one of the leading public health concerns for men, and sleep problems are quite common. If our results are confirmed with further studies, sleep may become a potential target for intervention to reduce the risk of prostate cancer.'

The study, from the University of Iceland in Reykjavik, was published in the American Association for Cancer Research journal Cancer Epidemiology, Biomarkers and Prevention.

Each year around 40,000 men in the UK are diagnosed with prostate cancer and 10,000 die from the disease.