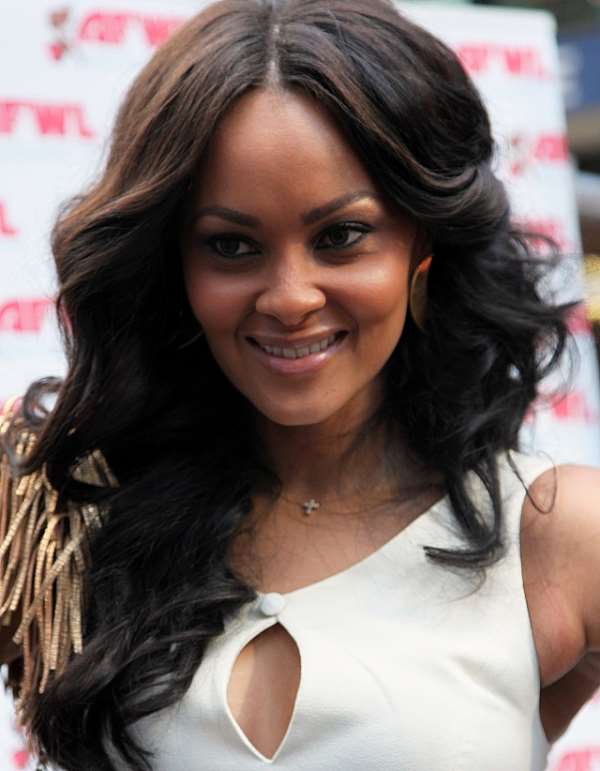 London, 4 April, 2012
Africa Fashion Week London (AFWL) organisers are delighted to welcome back Menaye Donkor, model, philanthropist and champion of African fashion, as AFWL 2013 Ambassador for the third edition of the fashion event taking place from 1st to 3rd August, 2013.

Africa Fashion Week London 2013 will see over 100 African designers and exhibitors showcasing their designs at the event, taking place in the impressive Truman Brewery space, just off Brick Lane. This years' AFWL is set to be bigger and better than ever, and will be the largest fashion event in Europe dedicated to African and African-inspired fashion. Organisers are expecting over 25,000 people to attend the event over the course of the three days.

Menaye, who made her debut as AFWL Ambassador at last year's event, won the Miss Universe Ghana pageant back in 2004. She has since used her international profile to back many causes close to her heart, including supporting talent from the world of fashion in her home country of Ghana and throughout Africa.

Throughout her own modelling career, Menaye has walked catwalks and featured in magazines from North America, Europe and Africa, including in publications such as Vogue, Vanity Fair and Maxim. She continues to use her attendance at high profile events around the world to champion designs both inspired by and made in Africa.

“I am so excited to be chosen as an ambassador for the African Fashion Week London for a second year running and know that it will be the biggest and brightest showcase of the beautiful fashion from our continent to date! Fashion has given us all the opportunity to share our different cultures and styles with the rest of the world and this year I am looking forward to seeing bold and original designs that really define the spirit and creativity of Africa.” Menaye, who is married to AC Milan and Ghana Black Stars footballer, Sulley Muntari, also runs the Menaye Charity Organisation which provides hundreds of children in her native Ghana with access to free, quality education. Both Sulley and Menaye also support several other education, arts and sports programmes throughout Ghana, the UK and Italy.

Ronke Ademiluyi, the founder and CEO of AFWL welcomed Menaye Donkor Muntari back to AFWL with these words:

“We are delighted to welcome back Menaye as an ambassador for AFWL 2013. Not only a glamorous role model for young African women, Menaye is also a proud champion of African fashion and an inspiration philantrophist. We truly appreciate having her as an ambassador for the second year running and look forward to working with her towards the success of our event.”

Menaye Donkor Muntari will be working closely with Regina Manneh, The Face of Africa Fashion Week London 2013, ahead of the event With Mrs. Fifi Ejindu, the Nigeria-­‐based architect and businesswoman and Yinka Shonibare MBE, the London-­‐based globally celebrated Nigerian fine artist as patrons, this year's event once again promises to be a huge success.

With still a few spaces left for runway and exhibition space, Africa Fashion Week London 2013 is accepting applications from designers who wish to showcase on the runway and/or exhibit their merchandise over the three-day exhibition. 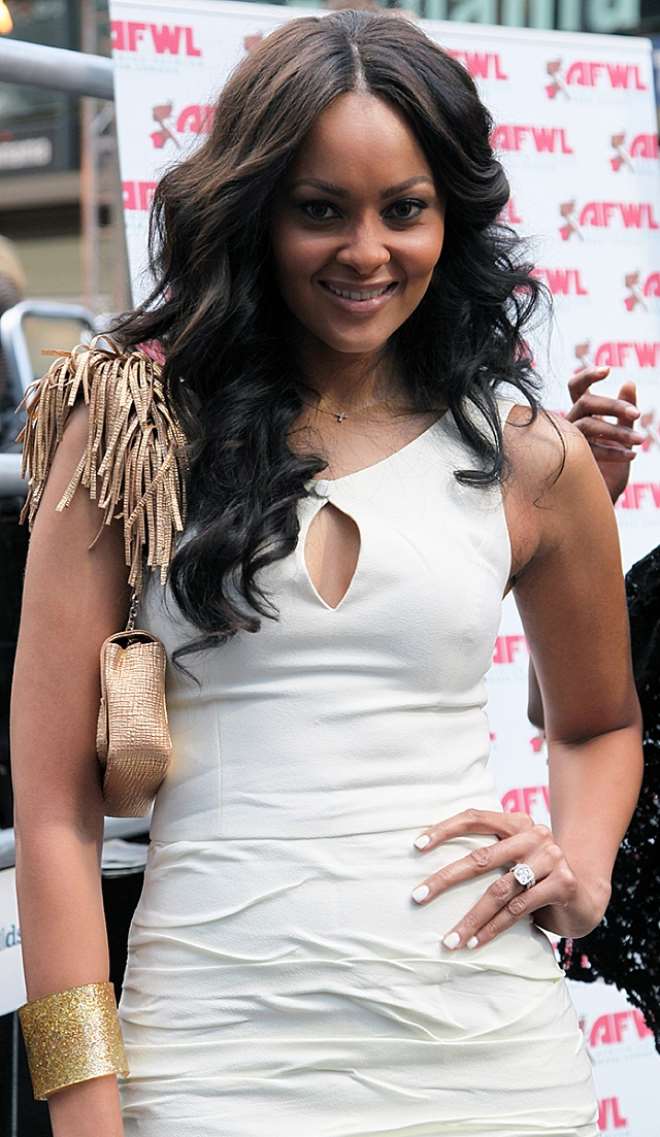 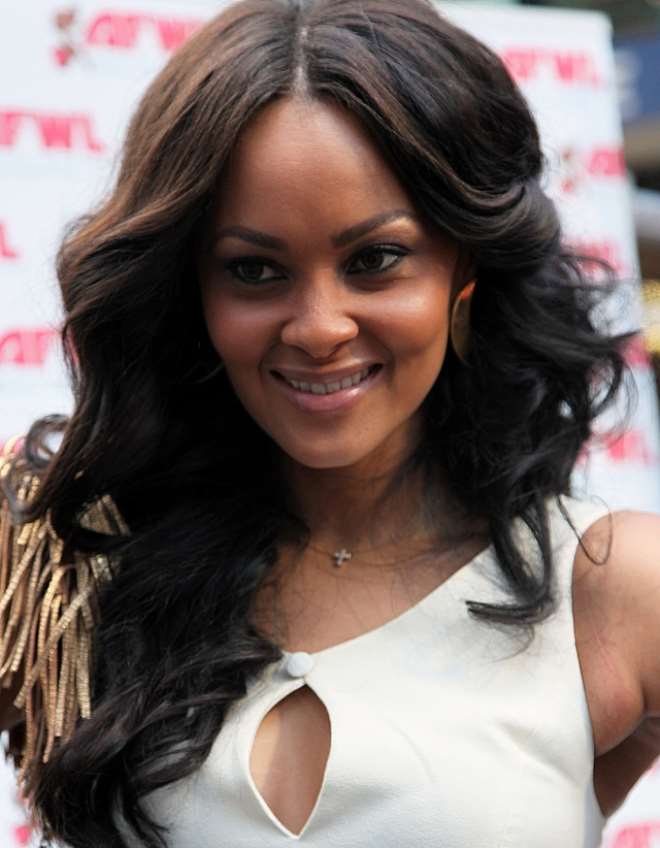 The two-day event celebrates the work of African and African inspired designers in the UK. The annual event debuted in 2011 and welcomed 4,700 visitors followed by its sophomore edition in 2012 at London Spitalfields which attracted over 20,000 visitors.

Created by Ronke Ademiluyi CEO, AFWL aims to be the single, biggest African event in the UK.