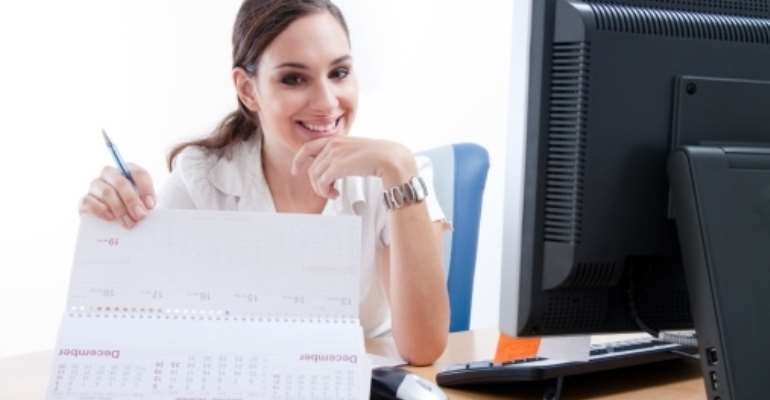 Break a bad habit by charting your success

Break your bad habits, tip 1: Change one thing at a time

You may have a few vices you would like to be rid of, but it is important that you don't try to break all your bad habits at once. You're not superhuman and trying to kick a smoking habit, give up chocolate and stop biting your nails all at the same time is probably going to be hard to achieve. Instead, prioritise and pick the habit you most urgently need to change first. Also, try to set a definite goal to work towards rather than a vague “I'm going to stop being so unhealthy”.  Identify what exactly it is you need to do (or stop doing) and make that your focus.

Break your bad habits, tip 2: Take it one day at a time

Setting out to break a bad habit with the thought of “I can never do so-and-so ever again” can be extremely daunting; instead, tell yourself, “I won't eat junk food/ smoke a cigarette/ have a gossip for the rest of today”. Concentrating on kicking your habit one day at a time makes it seem a lot more achievable, and each day that you beat that habit will inspire you to try again tomorrow. For added motivation, try charting your success on a calendar, marking each day that you have resisted your habit.

When trying to kick a bad habit, it is important to tell at least one person about it so that you have somebody to be accountable to. When you are craving a cigarette on your lunch hour it is far easier to give in to your craving if you have nobody to answer to than if you know your colleague is going to quiz you later. You could even consider starting up a blog so that others can follow your progress – having to write about your lapses for others' viewing may help you think twice about giving in.

Even better than just telling someone about your goal, if you know someone who's been talking about giving up the same bad habit for a while, or who has been inspired by your decision, why not talk them into getting onboard too? Having someone else who knows what you're going through is great motivation as you will always have someone to call for a moan or some support when the going gets tough.

Although it is great to go into this positively, being too confident – and failing to prepare for those moments of weakness – could be your biggest mistake. Don't rely on being too disciplined to fail; instead accept that we all lack willpower at times and try removing temptation to prepare for those weak moments. Clear the cupboards of chocolate, stay out of stressful situations, or get some distance from friends who encourage you to drink, for example – make it as difficult for yourself to indulge your habit as you can.

Cutting something out of your life entirely can be difficult, inconvenient and even plain depressing. To compensate for the sudden gap in your life, try finding substitutes for your bad habit that help to ease the pain. For example, swap junk food (like crisps) for healthy snacks (such as popcorn), or try replacing swear words with other, more innocent phrases (think Ross and Rachel's “boohockey” and “brother pucker” in the sitcom Friends). You could also try taking up a hobby to compensate for the time you previously spent indulging a TV or shopping habit or hanging out in bars.

Our bad habits are often so deeply ingrained in us, sometimes they can catch us unawares. To help prevent those accidental slip-ups, try setting yourself regular reminders to resist those habits. You could paint your nails, for example, as a reminder to stop biting them, or set a reminder on your work computer not to slouch. If you have a tendency for thoughtless snacking, try sticking motivational quotes on your fridge or cupboards as reminders.

The key to breaking bad habits is to make the process as enjoyable and rewarding for yourself as possible. If you are having difficulty focusing on the long term benefits of breaking bad habits, arrange small rewards for yourself as you go along to help to keep you motivated. For instance, for every time you don't give in to your habit, treat yourself to a relaxing bath, an hour of your favourite TV show or a small purchase you've had your eye on for ages.

Break your bad habits, tip 9: Don't let setbacks get you down

It's easy to let one small wobble ruin all your best intentions, so it's important not to let any lapses get you down. So, you caved in and had a cigarette, indulged in a gossip session or ate your body weight in chocolate? Don't dwell on it. Just because you have given into temptation once it doesn't mean that you will again, and it doesn't mean that you have failed. Put the past behind you, pick yourself up and carry on – we know you can do it!

Break your bad habits, tip 10: Remind yourself why you're doing it

In order to successfully break a bad habit, you have to be sure of your reason for doing it. There's no point in giving something up just because you think should, as you will have no motivation to keep going next time weakness strikes. Find a solid reason for breaking your habit that really means something to you – such as improving your health, appearance or relationship – and keep your goal in sight. Reminding yourself regularly of the bigger picture and the reasons why you are doing this will help you to carry on and stay strong in moments of weakness.

Read more on realbuzz.com...
10 surprising benefits of kicking your bad habits
10 'bad' habits that are good for you
Follow realbuzz on Twitter