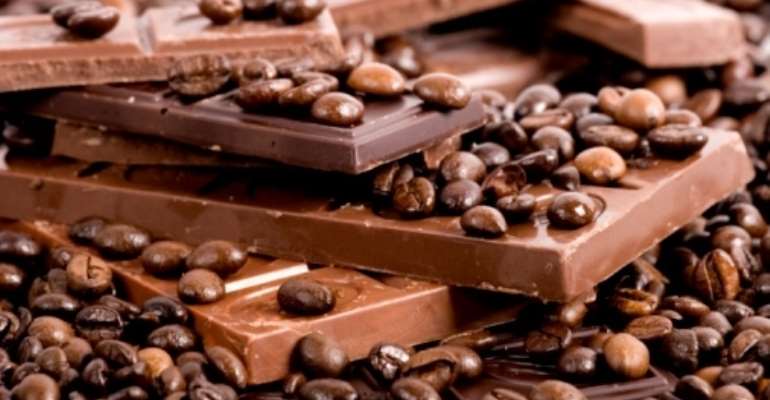 World chocolate supplies are set to run out

It is one of the most popular treats worldwide (and chocolate has many positive health benefits), so it may come as bad news to many that world chocolate supplies may soon run out. Due to political unrest and dangers to farmers in the Ivory Coast (where a large proportion of the world's cocoa beans are grown), many fair trade cocoa farmers and trainers have fled the country and chocolate production has hit a low. It has been predicted that supplies of sustainable chocolate are set to run out, and a chocolate drought has been predicted for 2014.

One of the world's most expensive foods is made from saliva

From caviar (fish eggs) to truffles (an edible fungus), it seems that many of the world's most expensive foods are made of dubious substances, and bird's nest soup is no exception. The soup, which is an expensive Chinese delicacy, is made from a particular kind of nest that is created by bird saliva. While many of us would be reluctant to shell out for saliva, the bird nests that form this soup are one of the most expensive animal food products around.

Your food can legally contain bugs and hairs

Most of us wouldn't class insects as a component of our diets; however, you may be eating more of them than you think and, worryingly, these may not be the only unpleasant addition to your diet. In the US, the FDA allows for “natural defects” by permitting a certain amount of bugs and rodent hair to be present in food products. For example, chocolate products may contain an average of 60 insect fragments and one rodent hair per 100g, while citrus fruit juice can contain one maggot per 250ml.

Then why not join realbuzz.com?
For more articles and health & fitness tools, sign up to realbuzz.com now.

Although fruit and vegetables are one of the best sources of antioxidants, vitamins and minerals, research findings published in the journal HortScience suggest that they have actually become less nutritious than they were 50 years ago, due to new agricultural methods which have stripped nutrients from soil. In fact, according to one study, it would take eight oranges to get the same levels of vitamin A as it would in one orange a few generations ago. To make sure you get enough vitamins, try to buy organic produce where possible and eat more fruit and veg.

'Pre-washed' salads may be contaminated with bacteria

Many of us opt for pre-washed salads when purchasing our greens. However, a Consumer Reports study has found that pre-washed salads may not be as clean as they seem. The study, which tested just over 200 samples of different pre-washed salads, found that 39 per cent of those tested contained bacteria called coliform, which is normally used to indicate contamination of food products. While this doesn't mean you should ditch the greens, you should be careful to wash salads thoroughly at home, even if they are advertised as already washed.

Coffee may not be the first thing you reach for when looking to freshen your breath, however if you have been eating onions and garlic then it may be just what you need. If you haven't got a toothbrush to hand, then chewing on roasted coffee beans, as well as giving you a caffeine boost, can help extinguish onion or garlic breath. Other good breath fresheners include parsley or mint leaves.

Chocolate is as healthy as fruit

Perhaps this good news comes too late if drought predictions are to be believed, but research has suggested that chocolate can be just as healthy as fruit. When tested and compared to juices from 'superfruits' such as blueberries and pomegranate, dark chocolate was found to be higher in antioxidants, which are essential for fighting disease and preventing wrinkles. For a healthy treat, it is best to go for a pure dark chocolate as milk, sugar and too much processing can reduce these health benefits.

Be strong — Isaac Adongo consoles Bawumia with a cow for mot...
47 minutes ago