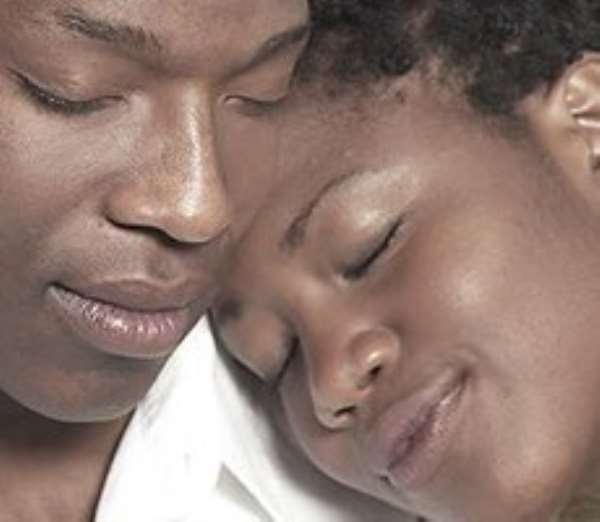 Involuntary childlessness may increase the likelihood of early death, the Journal of Epidemiology and Community Health reports.

They found women who were unsuccessful in having a child were four times more likely to die prematurely than women who had been mothers.

Critics stress that the risk of early death was low - with just 316 people in total dying over the 11 year study.

The authors of the paper also point out that their research suggests a link between childlessness and premature death and not a cause. They wrote: "Mindful that association is not the same thing as causation, our results suggest that the mortality rates are higher in the childless."

The researchers based their findings on data obtained from various population registers in Denmark on births, deaths and IVF procedures from 1994 to 2005.

Four times more likely
After analysis, the results suggested having a child cut the risk of early death, particularly among women.

Critics stress it is hard to determine the underlying cause of the results seen.

Ingrid Collins, a consultant psychologist, said: "This is a very specific situation of people who are trying to have children - the study's findings cannot be used to generalise across the whole general population.

"People having IVF tend to be desperate for a child, if they are unsuccessful they may be depressed- it may even be this rather than childlessness that is playing a part. One can only guess.

"It is complicated and many factors play a part in death rates- people with deep spiritual belief, being married, having a higher social class - these can all help in living longer."

People 'hang on'
Others point out that a family can psychologically help and support those that are dying.

Dr Helen Nightingale, a clinical psychologist, said: "Being childless without a doubt reduces your fight for life.

"If you draw on cancer as an example - the support of a family, the focus on your children - your grandchildren and the desire to watch how they will turn out drives your psychological resistance to survive.

"You fight for them, people hang on - it shows the power of relationships."