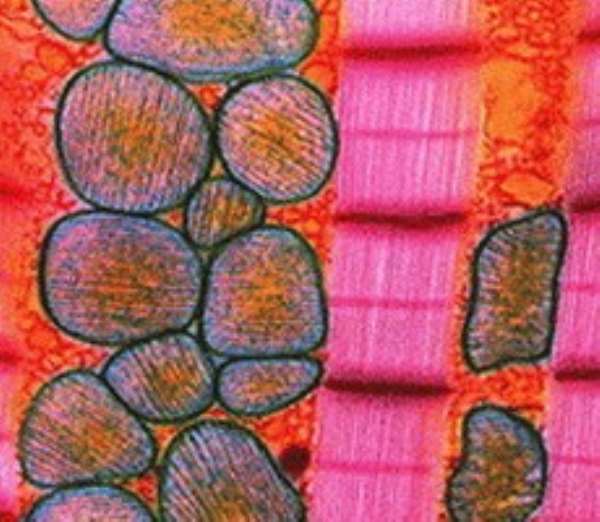 Blood tests that measure inflammation are modestly effective for predicting the likelihood of having a heart attack or stroke in men at risk for heart disease, but not women, a new analysis shows.

But the early promise was not realized, and there remains much debate about whether CRP or other tests measuring inflammation are useful for gauging risk of a first heart attack and stroke.

Up to 500 people screened to prevent 1 event

The new analysis of 52 studies shows that the tests can help identify those likely to benefit from risk reduction treatments, such as cholesterol-lowering statin drugs.

But researchers also concluded that 400 to 500 at-risk patients would have to be screened to prevent one additional heart attack or stroke over 10 years.

And while the tests were predictive in men with no history of heart attack or stroke, they did not appear to be useful to women.

“I think the jury is still out on whether measuring inflammation is clinically useful, apart from other risk factors for heart attack and stroke,” American Heart Association President Donna Arnett, PhD, says.

Benefit of CRP, Fibrinogen in women not clear

The analysis included close to 250,000 intermediate-risk patients with no history of heart attack or stroke.

These patients had a 10% to 20% chance of having one of these events within a decade.

In addition to C-reactive protein, the analysis looked at the effectiveness of measuring the blood-clotting protein fibrinogen, which also indicates inflammation.

The goal was to determine if the tests, when added to standard-risk assessment strategies, could help doctors better identify intermediate-risk patients who would benefit from treatment.

Researcher Emanuele Di Angelantonio, MD, PhD, of the University of Cambridge in the U.K., says the failure to show a predictive effect in women was a surprise.

Arnett, who is head of the department of epidemiology at the University of Alabama at Birmingham, says it is not clear if the findings reflect a true gender difference in the predictive value of the testing.

“This was a very large study, but it may be too early to conclude that the CRP and fibrinogen tests are useful for men but not women,” she says.

She adds that the findings probably will not change how the tests are used in clinical practice.