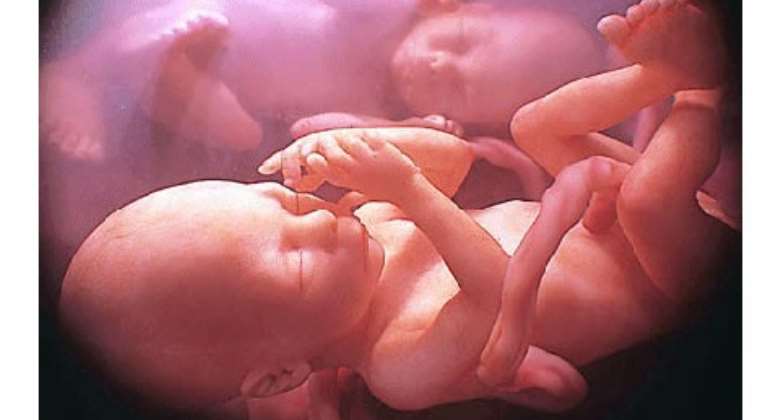 Women who have had three or more abortions before their first childbirth are nearly three times as likely to deliver prematurely or to have a baby with low birthrate, Finnish researchers reported Thursday.

Premature delivery is associated with a variety of adverse effects, including prolonged hospital stays and impaired development. The researchers could not show that the abortions caused the increased risk, however, conceding that it could be associated with the mothers' lifestyles.

Dr. Reija Klemetti of the National Institute for Health and Welfare in Helsinki, Finland, and colleagues used extensive Finnish medical records to study births and abortions between 1996 and 2008. Finland has one of the lowest abortion rates in Europe.

The researchers reported in the journal Human Reproduction that among 300,858 first-time Finnish mothers during the period, 31,083 had undergone one abortion previously, 4,417 had two and 942 had three or more.

There was also a slightly increased risk that the infant would die around childbirth for mothers with three or more abortions, but the authors cautioned that the numbers were so small that no firm conclusions were possible.

"Our study is the first large study to look at a broad set of perinatal outcomes and to control, at least partly, for the most important confounding factors such as smoking and socioeconomic position," Klemetti said. "However, it is important to say that even though we adjusted for these factors, and also ectopic pregnancies and miscarriages, there might be some confounding for social class that we could not control for. Most probably, this may be related to women's (or some of these women's) way of life, life habits and sexual and reproductive health."

Of American women experiencing an unintended pregnancy, nearly one-third of will have had an abortion by the age of 45. The overall abortion rate has been declining since 2000 but has been increasing among poor women.

Lead by example, don’t also travel abroad for one month – Ab...
21 minutes ago