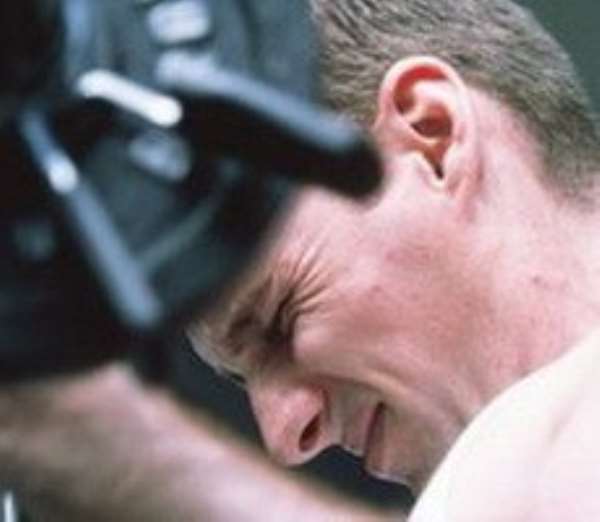 Researchers found regular weights reduced the risk by up to a third, in the study of more than 32,000 men published in the Archives of Internal Medicine journal.

It is already well known that regular exercise can prevent the disease.

But the report is considered important as weights provides an alternative to aerobic exercises such as running for people who are not so mobile.

Researchers from Harvard School of Public Health in the US and the University of Southern Denmark followed the men over an 18-year period, during which time nearly 2,300 developed the condition.

'Difficulty'
They found 30 minutes of weights a day, five times a week could reduce the risk of diabetes by 34%.

But they also reported that even less regular exercise - up to an hour a week - had an impact, cutting the risk by 12%.

Nonetheless, aerobic exercise was still found to be slightly better with regular activity halving the risk.

The two combined had the greatest effect, reducing it by up to 59%, the study found.

Lead author Anders Grontved said: "Many people have difficulty engaging in or adhering to aerobic exericse.

"These new results suggest that weight training, to a large extent, can serve as an alternative."

It is not clear if the same results would be found with women.

[Hot Video] Shatta Wale vim dies as prisoners hoot at him in...
39 minutes ago