Third of malaria drugs 'are fake' 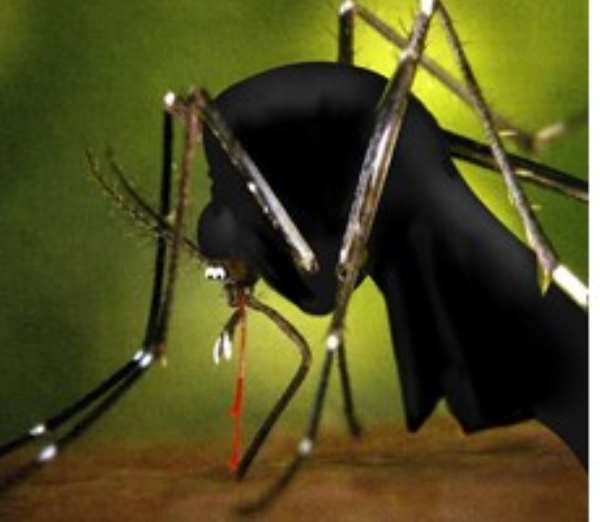 A third of malaria drugs used around the world to stem the spread of the disease are counterfeit, data suggests.

Data from 21 countries in sub-Saharan Africa including over 2,500 drug samples showed similar results.

The US researchers from the Fogarty International Center at the National Institutes of Health who carried out the work believe the problem may even be much greater than data suggests.

"Most cases are probably unreported, reported to the wrong agencies, or kept confidential by pharmaceutical companies," say the researchers.

No large studies of drug quality have been carried out in China or India - countries that house a third of the world's population and are a "probable" source of many counterfeit drugs as well as genuine antimalarial medicines, they say.

Lead researcher Gaurvika Nayyar stressed that 3.3 billion people were at risk of malaria, which is classified as endemic in 106 countries.

"Between 655,000 and 1.2 million people die every year from Plasmodium falciparum infection," he said.

"Much of this morbidity and mortality could be avoided if drugs available to patients were efficacious, high quality, and used correctly."

In parts of the world where malaria is prevalent, antimalarial drugs are widely distributed and self-prescribed, both correctly and incorrectly, say the researchers.

The study found there are insufficient facilities to monitor the quality of antimalarial drugs and poor consumer and health-worker knowledge about the therapies.

And there is a lack of regulatory oversight of manufacturing and little punitive action for counterfeiters.

Despite this, malaria mortality rates have fallen by more than 25% globally since 2000, and by 33% in the WHO African Region.

But the World Health Organization says maintaining current rates of progress will not be enough to meet global targets for malaria control.

It is calling for renewed investment in diagnostic testing, treatment, and surveillance for malaria.