Personality, habits of thought and gender influence how we remember 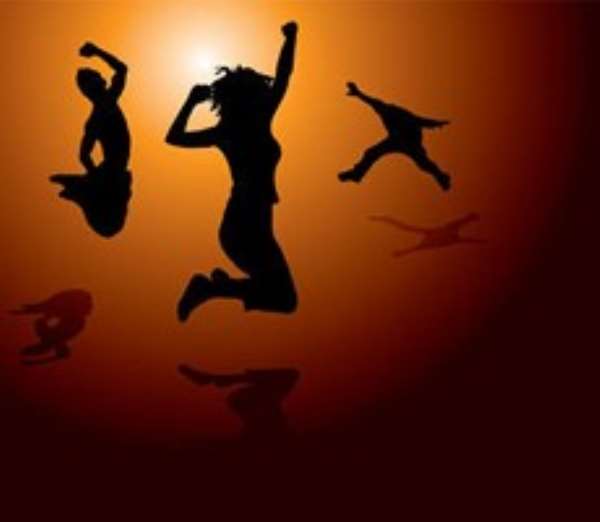 We all have them -- positive memories of personal events that are a delight to recall, and painful recollections that we would rather forget. A new study reveals that what we do with our emotional memories and how they affect us has a lot to do with our gender, personality and the methods we use (often without awareness) to regulate our feelings.

The study appears in Emotion, a journal of the American Psychological Association.

"We're looking at traits that are associated with the way that people process the emotional world and the way that they respond to it," said University of Illinois psychology professor Florin Dolcos, who conducted the study with postdoctoral researcher Sanda Dolcos and University of Alberta postdoctoral researcher Ekaterina Denkova. "We wanted to look not only at how personality traits might influence what and how people remember, but also to examine how that impacts their (subsequent) emotional state."

Previous studies of personality and its relationship to autobiographical memory have tended to focus only on women and only on negative memories, Florin Dolcos said. They do this because women are more likely than men to be diagnosed with emotional disorders such as depression or anxiety, which are associated with an increased focus on negative emotions.

Previous studies have found that people with high neuroticism -- the tendency to focus on negative emotions, particularly in times of stress -- also "are more disposed to become ill with affective disorders like depression and anxiety-related problems," Dolcos said. But these studies have not looked at differences between men and women, the relationship between positive and negative memories, the frequency with which individuals recall specific memories and the vividness of their memories, he said.

Nor have most such studies examined the strategies people use to regulate their emotions when calling to mind positive and negative autobiographical memories. Such strategies include suppression (trying to blunt or hide negative emotions) and reappraisal (trying to adopt a new perspective on unpleasant memories).

The new study examined all these variables, and the findings offer a first hint of the complex interplay of factors that contribute to mood in healthy young men and women.

Rumination is known to be associated with depression, Florin Dolcos said.

None of the study subjects had been diagnosed with depression or other emotional disorders, but, as might be expected, both male and female participants were likely to experience a lower mood after recalling negative autobiographical memories. (Positive memories generally preceded a more positive mood, but the association was indirect and mediated by extroversion, the researchers reported.)

The most pronounced differences between men and women involved the effects of the emotional strategies they used when recalling negative autobiographical memories. Men who engaged in reappraisal, making an effort to think differently about their memories, were likely to recall more positive memories than their peers, while men who used suppression, trying to tamp down their negative emotional responses, saw no pronounced effect on the recall of positive or negative memories. In women, however, suppression was significantly associated with the recall of negative memories and with a lower mood afterward.

The findings are instructive for both men and women, she said. Being more outgoing, interrupting rumination and using reappraisal seems to work best for men and women as a strategy for dealing with negative memories and cherishing the positive ones, she said.

Florin and Sanda Dolcos are affiliates of the department of psychology and the Beckman Institute for Advanced Science and Technology at Illinois.