'I no longer want to be around him' 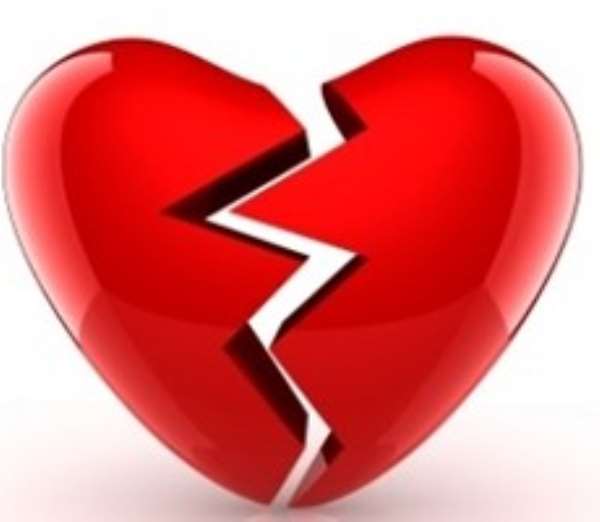 My husband was diagnosed with severe depression about four years ago. He was in graduate school at the time, and was forced out of the program by his illness (and the fact that he quit going to class).

Since then he has been largely unemployed. I work full-time and support our three kids. Currently, we do not have insurance (our kids are covered by a low-cost state program), so he has been unable to go to a doctor or receive medication. My husband really wants a job and has looked at finding one, but either doesn't follow through or is never called for an interview because of his obscure degree(s). He is currently staying at home with our 2 year old daughter.

The depression seems to have gotten much worse since Christmas. Absolutely nothing makes him happy anymore, even things that used to give him great joy. I find that he is sitting on the computer for much of the day and obsessing over small entertainment things (games, politics, movies). The other morning, I confronted him about leaving our daughter alone in one room while he sleeps in another. He got very angry and defensive and stoned up so that I was unable to communicate with him further.

I try very hard to support him. I have lurked on boards such as this one for a while, and I always explain to him that I understand that what he has is a disease and that I don't find him at fault for the things that have happened. I try to be supportive and help in any way I can. I have offered to make him appointments at a local clinic that is low-cost, but he gets very angry because he feels that even the small fee ($75) is not something we should spend money on right now. There is always an excuse--a child's birthday, new glasses needed, etc.

However, it has gotten to a point that I no longer want to be around him at all. I am so mad at myself for this. I call him during the day, and he is so grouchy and short with me and sounds so very upset that I find myself putting off the calls. Sometimes he will call me when he finds something wrong and I want to ignore the phone call, but end up picking up because I am afraid that something may have happened to our daughter. He never calls me unless he has something to complain about. I don't want to go home, and sometimes drive to an out of the way grocery store so that I am away from him for longer if I think he is in a bad mood.

I don't know what to do about any of this. I feel so mad at myself for letting it get this bad and for being angry at him for something he can't control. But most of all, I feel sad because he has always been my best friend. I really miss him.

15 Assembly Members, others granted bail for cursing Regiona...
41 minutes ago

I wanted to turn down Accra Regional Minister job because I ...
47 minutes ago