LSD 'helps alcoholics to give up drinking' 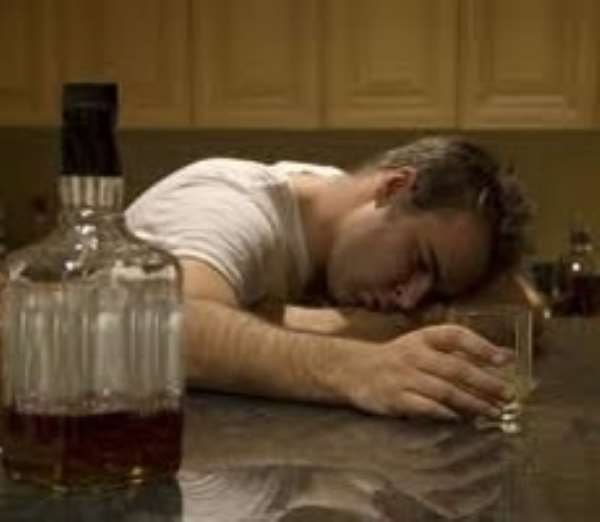 One dose of the hallucinogenic drug LSD could help alcoholics give up drinking, according to an analysis of studies performed in the 1960s.

A study, presented in the Journal of Psychopharmacology, looked at data from six trials and more than 500 patients.

It said there was a "significant beneficial effect" on alcohol abuse, which lasted several months after the drug was taken.

An expert said this was "as good as anything we've got".

LSD is a class of a drug in the UK and is one of the most powerful hallucinogens ever identified. It appears to work by blocking a chemical in the brain, serotonin, which controls functions including perception, behaviour, hunger and mood.

Benefit
Researchers at the Norwegian University of Science and Technology analysed earlier studies on the drug between 1966 and 1970.

Patients were all taking part in alcohol treatment programmes, but some were given a single dose of LSD of between 210 and 800 micrograms.

For the group of patients taking LSD, 59% showed reduced levels of alcohol misuse compared with 38% in the other group.

This effect was maintained six months after taking the hallucinogen, but it disappeared after a year. Those taking LSD also reported higher levels of abstinence.

The report's authors, Teri Krebs and Pal-Orjan Johansen, said: "A single dose of LSD has a significant beneficial effect on alcohol misuse."

They suggested that more regular doses might lead to a sustained benefit.

"Given the evidence for a beneficial effect of LSD on alcoholism, it is puzzling why this treatment approach has been largely overlooked," they added.

Prof David Nutt, who was sacked as the UK government's drugs adviser, has previously called for the laws around illegal drugs to be relaxed to enable more research.

He said: "Curing alcohol dependency requires huge changes in the way you see yourself. That's what LSD does.

"Overall there is a big effect, show me another treatment with results as good; we've missed a trick here.

"This is probably as good as anything we have got [for treating alcoholism]."