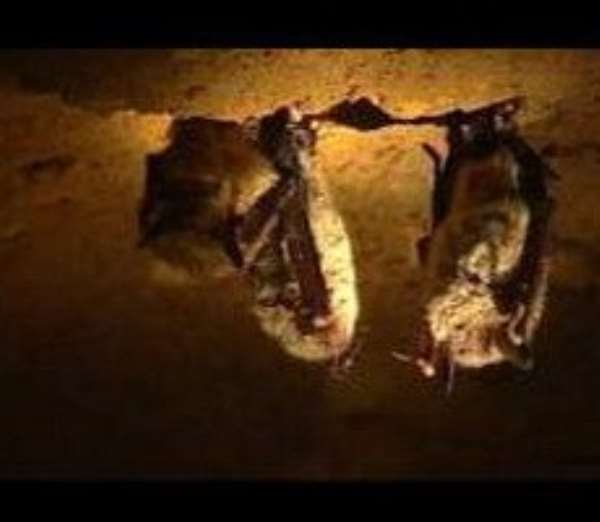 For the first time, scientists have evidence of flu in bats.

U.S. health officials say they found genetic fragments of a never-before-seen virus in some Guatemalan bats.

Flu bugs are common in humans, birds, pigs and a variety of other animals, but this is the first time one has been documented in these winged mammals.

So far, scientists haven't been able to grow it, and it's not clear if - or how well - it spreads. The risk to humans also is unclear.

The Centers for Disease Control and Prevention did the study. The research was posted online Monday in the journal Proceedings of the National Academy of Sciences.