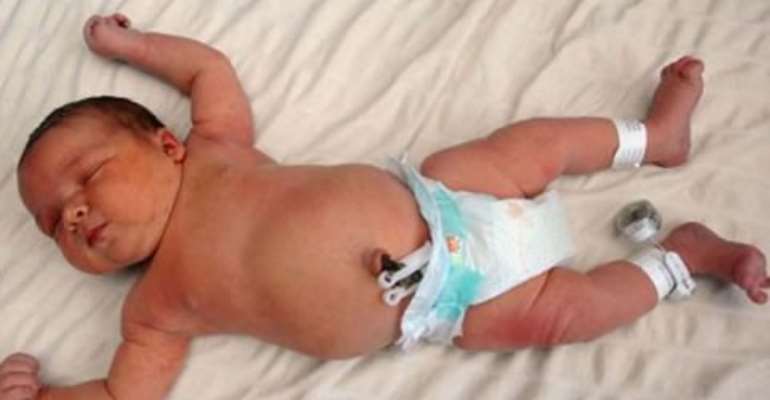 The growth of an embryo during the early stages of pregnancy is linked to its risk of miscarriage, says a University of Nottingham study.

Scientists found that 78% of single-baby pregnancies which ended in miscarriage were in the smallest 5% of embryos.

Researchers measured the length of more than 500 single and twin embryos during the first trimester.

An expert said the study added to our knowledge of miscarriage risk.

The research was presented at the British Fertility Society annual meeting in Leeds.

The Nottingham researchers tracked the growth of 247 single and 264 twin embryos conceived through IVF, because this allowed them to know the embryos' precise gestational age.

For each embryo, the distance from the top of the embryo's head to the bottom of its buttocks (the crown-rump length), was measured once during the first trimester using an ultrasound scan.

The pregnancy was then monitored until birth.
Poor growth
Using the measurements, the researchers discovered that poor growth in the first 12 weeks of pregnancy was a good predictor of miscarriage.

This was not the case in twin pregnancies, however, where only 28.6% of pregnancies that miscarried were growth restricted.

Ninety-eight per cent of twin pregnancies that did not miscarry were not growth restricted.

Dr Shyamaly Sur, who led the research, said the findings should help to identify pregnancies at risk of miscarriage.

"There are various reasons why some embryos show restricted growth in the early stages of pregnancy. It could be down to an abnormality in the foetus or something in the environment of the womb."

Underlying causes
"More research is now needed to investigate the relationship between growth and the underlying causes of miscarriage in more detail.

"We are focusing on how blood flow to the womb lining and embryo quality influence conception rates and subsequent miscarriage."

Continue reading the main story
“Start Quote
There is something else going on with twin embryos. We need more research in this area”

But he said there were other factors to consider when looking at miscarriage risk.

"We also need to consider the woman's health history, look at the picture of the whole woman.

"This study adds to our knowledge about risk but we also need to look at blood supply to the embryo and whatever genes are passed on from the father too."

The study also found that twin embryos grew at the same rate as single embryos during the first trimester, which was not expected.

"There is something else going on with twin embryos. We need more research in this area. It could be that twins grow normally and then miscarry."