Paracetamol warning: 'Slightly too much can cause overdose' 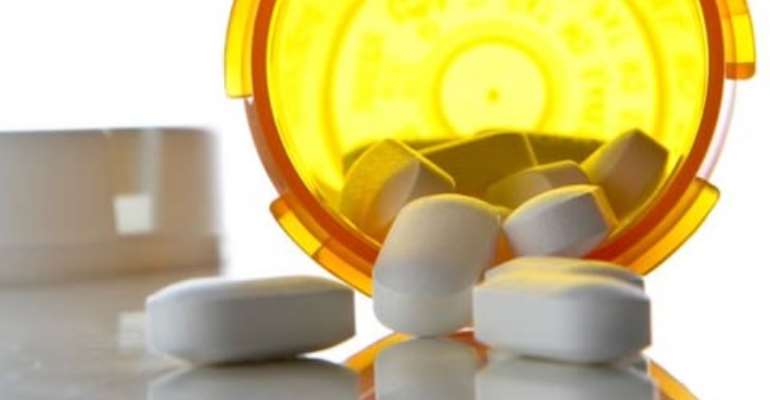 Taking slightly too much paracetamol day after day can be fatal, experts have warned.

A dangerous dose might just be a few pills too many taken regularly over days, weeks or months, they said.

Researchers at Edinburgh University saw 161 cases of "staggered overdose" at its hospital over a six-year period.

People taking tablets for chronic pain might not realise they were taking too many or recognise symptoms of overdose and liver injury, they said.

The researchers told the British Journal of Clinical Pharmacology that this life-threatening condition could be easily missed by doctors and patients.

Doctors may not initially spot the problem because blood tests will not show the staggeringly high levels of paracetamol seen with a conventional overdose, where someone may have swallowed several packets of the drug.

Dr Kenneth Simpson and colleagues looked at the medical records of 663 patients who had been referred with paracetamol-induced liver injury to the Scottish Liver Transplantation Unit at the university hospital.

The 161 who had taken a staggered overdose were more likely to develop liver and brain problems and need kidney dialysis or help with their breathing. They were also more likely to die of their complications.

Dr Simpson said: "They haven't taken the sort of single-moment, one-off massive overdoses taken by people who try to commit suicide, but over time the damage builds up, and the effect can be fatal."

"If people experience pain and paracetamol doesn't help, rather than thinking a 'top up' dose may work, they should consult their pharmacist for alternative pain control or referral to someone who can help with the cause of the pain.

"The message is clear: if you take more paracetamol than is recommended, you won't improve your pain control but you may seriously damage your health.

"At this time of year people should also take care with combination cold and flu products which may have paracetamol as one of the ingredients. It's easy to take more than intended, so if in doubt consult your pharmacist."

Meanwhile, researchers at King's College London and Lund University in Sweden say they have discovered precisely how paracetamol works in the body. It is via a protein on nerve cells called TRPA1, says Nature Communications.

Now that they understand this principal mechanism, scientists can start to look for molecules that work in the same way to effectively relieve pain, but are less toxic and will not lead to serious complications following overdose.

Police smoke out Shatta Wale, handcuff him for faking gun at...
54 minutes ago