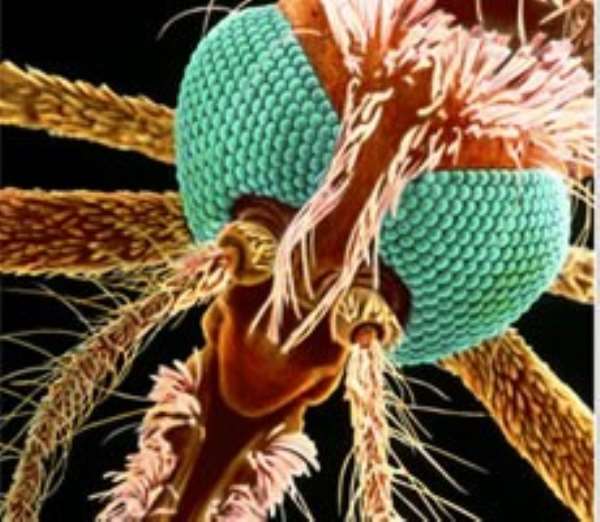 There has been a fall of nearly 40% in the number of deaths from malaria worldwide in the past decade, the World Health Organization says.

A new report said that one-third of the 108 countries where malaria was endemic were on course to eradicate the disease within 10 years.

Experts said if targets continued to be met, a further three million lives could be saved by 2015.

Malaria is one of the deadliest global diseases, particularly in Africa.

In 2009, 781,000 people died from malaria. The mosquito-borne disease is most prevalent in sub-Saharan Africa, where 85% of deaths occurred, most of them children under five.

It has been eradicated from three countries since 2007 - Morocco, Turkmenistan and Armenia.

The Roll Back Malaria Partnership aims to eliminate malaria in another eight to 10 countries by the end of 2015, including the entire WHO European Region.

Robert Newman, director of the WHO's Global Malaria Programme, said "remarkable progress" had been made.

"Better diagnostic testing and surveillance has provided a clearer picture of where we are on the ground - and has shown that there are countries eliminating malaria in all endemic regions of the world," he told an international Malaria Forum conference in Seattle.

"We know that we can save lives with today's tools."

Global eradication
A global malaria eradication campaign, launched by WHO in 1955, succeeded in eliminating the disease in 16 countries and territories.

But after less than two decades, the WHO decided to concentrate instead on the less ambitious goal of malaria control.

However, another eight nations were declared malaria-free up until 1987, when certification was abandoned for 20 years.

In recent years, interest in malaria eradication as a long-term goal has re-emerged.

The WHO estimates that malaria causes significant economic losses, and can decrease gross domestic product (GDP) by as much as 1.3% in countries with high levels of transmission.

In the worst-affected countries, the disease accounts for: Up to 40% of public health expenditures; 30% to 50% of inpatient hospital admissions; and up to 60% of outpatient health clinic visits.