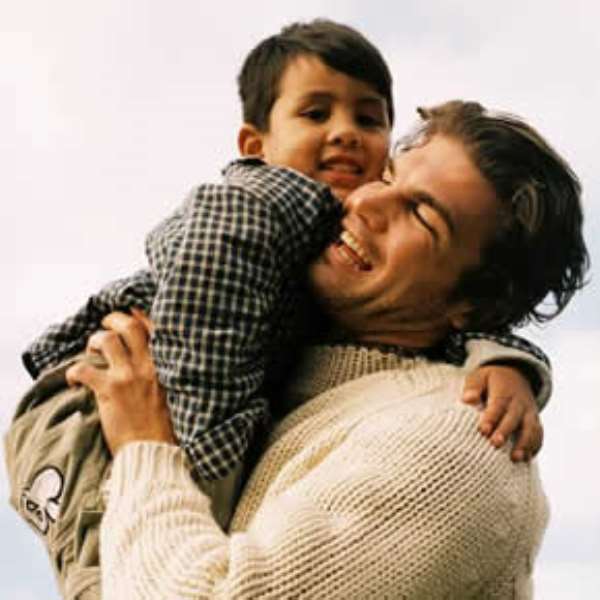 
Overview
Dating a single father can be a challenge for you if you don't have children of your own or if you've never dated a single parent. You may have to learn some patience and allow for flexibility when you become involved with a single dad. His child's needs are his priority, so you must be willing to accept that you won't always be on the top of his list. Additionally, a single dad may have to contest with the frustration or involvement of an ex who has been awarded visitation rights.

Step 1
Respect his needs or schedule. Avoid competing for his attention or affection; he'll resent you for making him choose and, eventually, you'll lose. If you're going to maintain a relationship, you have to understand his limitations. As a single parent, he must "...act in such a way as to assure the child's best possible development, and this should be the goal of parenting plans focused on the child's best interests," says developmental psychologist Jean Mercer.

Step 2
Attempt to understand his emotions. Single parenting is a challenge in itself, but he may have more difficulty if his ex is still involved. He may get irritated or frustrated easily, so try to determine when he's tired and overwhelmed from being a single dad and separate it from his interaction with you. Don't interrogate him about his contact with the ex---it's for the well-being of the children, says single parenting expert Jodi Seidler.

Step 3
Give him a chance to bring up the idea of meeting his child. Don't try to rush the process for the single dad. Respect the fact that he must be selective about the people he brings into his child's life. Seidler suggests that you gradually and casually spend time with the child and remain "a friend" to the single dad---be careful about showing affection toward each other in front of the child.

Step 4
Try to understand his child's reaction to you. Don't be offended if the child is unapproachable. Children can be extremely possessive of a parent who brings someone else into the picture. Be sensitive of their needs. Human development regional specialist at the University of Missouri Arthur J. Schneider says that children may be more resentful toward a new woman in their father's life than a new man in their mother's life.

Education Ministry will develop policy to guide Faith-Based ...
9 hours ago