How Does A Baby Learn To Talk? 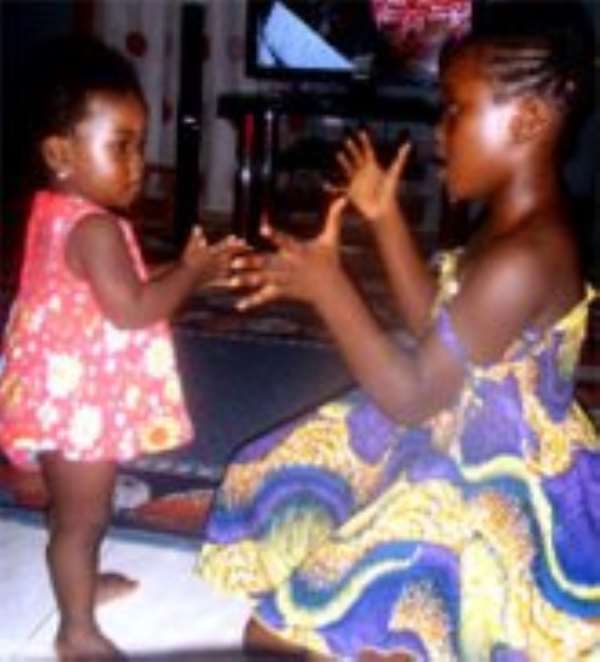 What is the first word a baby says? We all know the answer— 'Mama!' Now, that seems like a very simple thing to do, doesn’t it?

But it’s a very complicated process indeed. Let’s go through the process step by step. When a baby is born his brain is like an unwritten page. There is nothing there. The areas in the brain that receive sense impressions haven’t yet received any.

The baby’s eyes are open, but the nerves between the eyes and the brain are not yet developed, so the brain doesn’t register anything.

After one or two months, these nerves are developed and now the baby “sees” its mother. As a result of seeing the same object again and again, the visual memory centre in the brain develops. The infant’s impressions of the mother register in this centre as memories. So now the child “recognises” the mother.

As soon as the mother realises this has happened, she keeps pointing to herself and saying mama at the same time. At first the child can’t hear, but gradually the nerves develop and the baby hears the sound “mama”. Through repetition, the child forms a memory image of the sound. The baby now remembers and “understands” the word mama.

Now the mother has to teach the child to speak. By repeating the word mama over and over, she makes this happen. A connection is made in the brain between the image of the mother in the visual centre and the sound of mama in the hearing centres. This is called an association.