70% Indians are thin outside but fat inside, with excess visceral fat in the belly, show preventive health tests at NURA 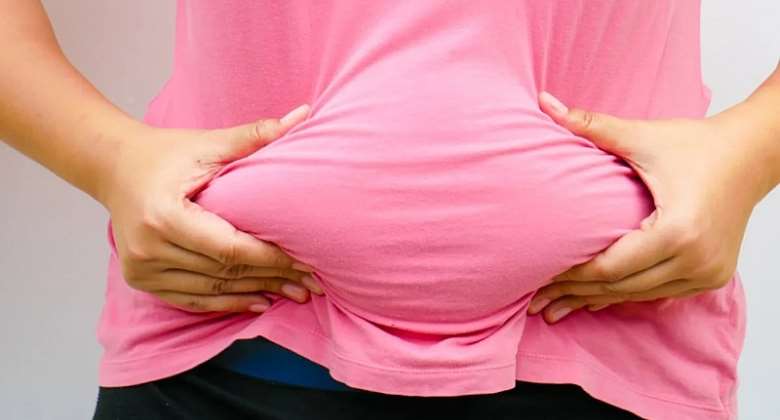 Out of 5,000 healthy, asymptomatic individuals who underwent preventive health screening at NURA in Bengaluru, over 70% were found to have excess visceral fat (more than 100 cm) in their bodies. Nearly 35% were at high risk, with visceral fat of more than 160 cm, with high probability of developing insulin resistance, heart disease, type 2 diabetes, high cholesterol levels, stroke and Alzheimer’s disease. Nearly 2/3rd of these were men and 1/3rd were women, which showed that men have double the risk of developing visceral fat compared to Women.

Said Dr. Tausif Ahmed Thangalvadi, Medical Director at NURA, a collaboration between Fujifilm Healthcare and Dr Kutty’s Healthcare offering AI-enabled imaging in Bengaluru: “Most fat in our body is stored under the skin and is called subcutaneous fat. This is what we see and feel every day, based on which we decide if a person is thin or fat. However, this is not dangerous fat. Medical science tells us that dangerous fat in our body is visceral fat. This is the fat that is wrapped around the organs such as liver, intestine and kidneys inside the abdomen and cannot be see from outside. In some people, we may not be able to even feel visceral fat, as they may have slim bodies on the outside. That is why visceral fat is called hidden obesity.”

Normally, only about 10% of the total fat in the body should be visceral Fat, not more. “While our genes determine our body shape and how our body stores visceral fat, our lifestyle has a major impact on it. Lack of exercise, stress and poor dietary choices are the biggest culprits. Some of the foods that can lead to visceral fat accumulation include those containing trans-fats like deep fried and processed food, carbonated drinks, candy, processed baked foods and foods that use high-fructose sweeteners. People who are physically inactive and under high stress are most susceptible to accumulation of visceral fat. In fact, stress releases a hormone called Cortisol which triggers the storage of more visceral fat in our bodies,” Dr. Tausif Ahmed Thangalvadi added.

While BMI and waist-hip ratio are still being used to predict or assess visceral fat, these are inaccurate markers because they cannot differentiate between high muscle mass versus high fat, and subcutaneous fat versus visceral fat. The only correct way to accurately measure visceral fat is through CT scan and MRI. NURA is the first diagnostic centre in India to offer scan for visceral fat as part of its standard health screening package.

The best way to get rid of visceral fat, according to the doctor, is by regular exercise of at least 30 minutes per day, eating fresh produce and avoiding processed food, getting good sleep of 6 to 7 hours daily, reducing stress, and limiting the alcohol intake.