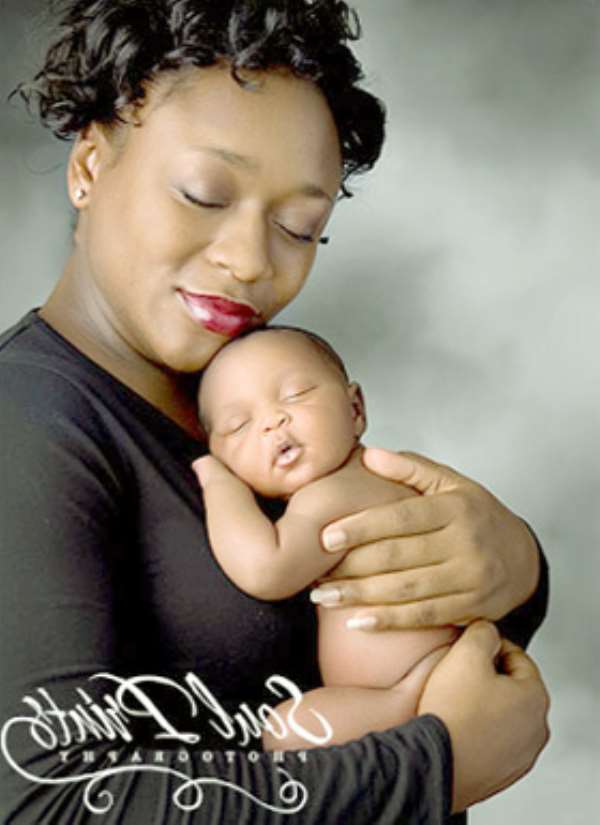 Being lavished with affection by your mum as a young child makes you better able to cope with the stresses and strains of adult life, say researchers.

Hugs, kisses and expressive declarations of love appear to rub off and foster emotional resilience.

The results are from nearly 500 people, from the US state of Rhode Island, who were studied as children and adults.

A secure mother-child bond may be key, the Journal of Epidemiology and Community Health reports.

But experts say it is important to know when to stop. Over-mothering can be intrusive and embarrassing, especially as children grow older.

This not only lowers distress but may also help a child to develop effective life, social, and coping skills, which will stand them in good stead as adults.

In the study, a psychologist rated the quality of interactions between the mothers and their eight-month-old children during a routine developmental check-up.

The psychologist judged how well the mother responded to her child's emotions and needs and gave her an "affection score" based on the warmth of the interaction.

Thirty years later, the researchers approached the children, who were now adults, and asked them to take part in a survey about their well-being and emotions.

The group was also asked whether they thought their mothers had been affectionate towards them, with responses ranging from "strongly agree" to "strongly disagree."

The results revealed that children whose mothers gave them lots of affection handled all types of distress better.

In particular, the children of warm mothers were far better at dealing with anxiety than those of emotionally cold mothers.

The researchers said: "It is striking that a brief observation of the level of maternal warmth in infancy is associated with distress in adult offspring 30 years later."

They said the findings added to the growing evidence that early childhood helped set the stage for later life experiences, but said the influence of other factors, such as personality, upbringing and schooling could not be ruled out.

Dr Terri Apter, a psychologist, writer and senior tutor at Newnham College, Cambridge, has studied the effects of mother-child relationships.

"What you really want is responsiveness as well as affection - a mother who is in sync with her baby," she said.

"Babies are not born knowing how to regulate their emotions. They learn by being distressed and being soothed. "And a responsive mum will pick up on cues that a child has had enough."

A responsive mum will know not only when to give cuddles but also when to stop.

"If she is being responsive she will say: 'You are a big 12-year-old and I guess it is embarrassing if I kiss and squeeze you like I did when you were a baby.' And she won't make you feel bad about it," added Dr Apter.