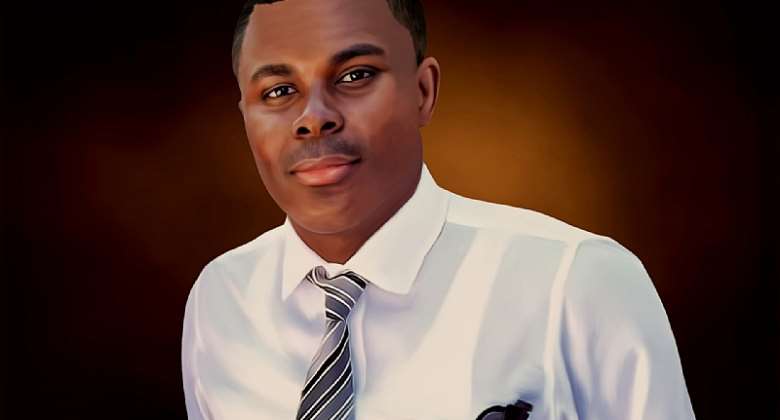 About the author of the quotes:

Werley Nortreus is a Haitian-born African entrepreneur, a media mogul, intellectual, philosopher, musical artist, author, and politician. Born in Limbé on November 10, 1993, but grew up in Port-au-Prince, the Capital of Haiti. His potential as a leader was evident from his childhood through his belief that good leadership and great ideas can change the World.

He is the founder of Ceraphin Corporation, a private entertainment organization. Also, Ceraphin Radio Network, among others. He led a campaign tagged “Haitians Lives Matter” in 2015 to fight against injustice and discrimination toward Haiti, and the Haitian people.

Motivation Africa is the less boring side of life. Their goal is to educate, inspire, and share African stories with the World. They want to build a community of creative people who are ready and willing to promote true African stories.

Ghana’s problem is pomposity, deception, lack of sincerity b...
20 minutes ago

Financial transactions will be allowed even without Ghana ca...
38 minutes ago