How a company culture of trust and empathy paved the way to success....Marcus Blandin shares it all 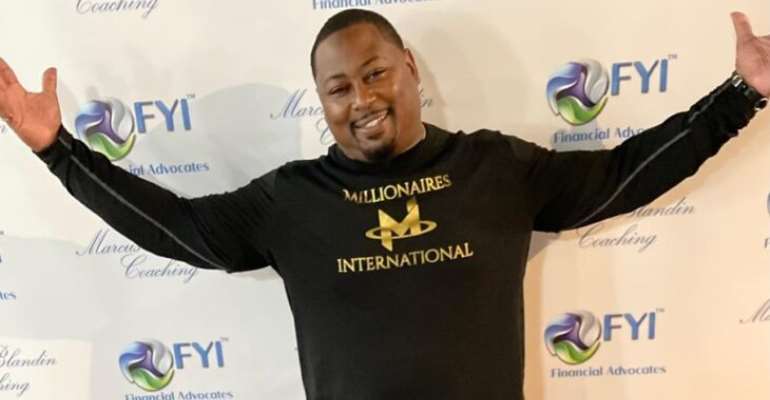 It is true that you can become anyone you want to become. The world is an ocean of possibilities that you need to dive in to rise to success. This is Marcus Blandin’s mantra for success. Blandin had humble beginnings but went on to create massive wealth in his life thus far.

He came from a modest home where he was just a young child dreaming what his future entails. His dreams inspired him to begin his entrepreneurial journey at a young age, and from there, the sky was the limit.

One of the things that Marcus believes in is not letting your situation define you or your future. If everyone would let where they come from dictate the rest of their lives, the world would be a very dull place.

Marcus hopes that more people realize that the best thing about the world is that you get opportunities to succeed wherever you are irrespective of your current situation. Becoming a wealth coach is his way of helping people realize their dreams. Dreams they may have put aside for the time being to put food on the table.

Through his coaching sessions and digital courses, Marcus educates people on methods to build wealth and become successful. He is passionate about giving back to society and having come from a humble beginning himself, he understands well how challenging it is to climb the success ladder.

Today, Marcus is not only a wealth coach but also the founder and CEO of Millionaires International, FYI Business & Financial Solutions. He sits with the top 1% population. He is also an award-winning Global Business/Wealth coach, an international speaker, and a top financial literacy authority figure.

Financial literacy is increasingly important in the current scenario, and we need more people to walk in the footsteps of Marcus Blandin.