One of my many first loves My worst 'dating' experience 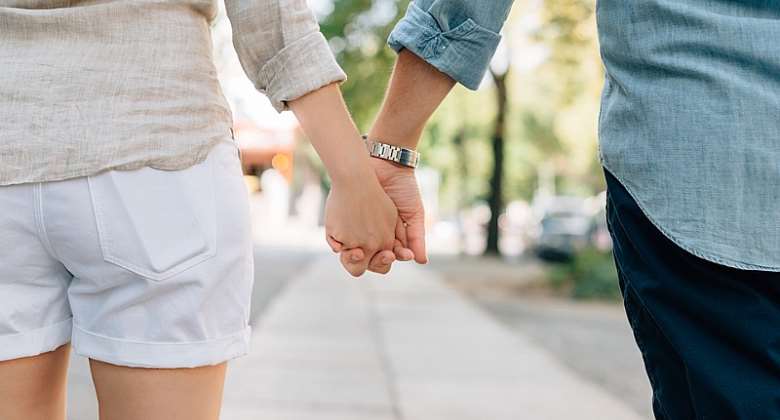 I have always been on my own. You can call me a hard guy. Hard but soft. I covered my truth with lies. I don’t need a man---I’d always thought. but the truth is that I always wanted one in my space. One that would love me for who I am, one that would protect me, one that meant every word he says to me. ‘The right one’ —you know what I mean. Lets’ get to the real gist.

I was one who would pray that God crushes every crushing feeling I had if it wasn’t his will. I didn’t know or understand why I should feel anything at all if it wasn’t the right guy. You can call me religious or ignorant. Trust me I had boundaries and they were good but maybe too extreme--- maybe. Fairy-tales played in my head of that special person, he must be that spiritual guy, yet meet my standards. Every hot Christian guy around me at least was potential. When they tried being just friends, I thought differently, I saw differently. I was serious with every decision and every feeling. ‘Lord, is this the one?----and then you know what follows. It is the crushing prayer. This prayer doesn’t end in a day just so you know.

This time it was with Dayo. It just took a lot of time----so you know----maybe he was the one.

Dayo was so close to me, he wanted to know many things about me, wanted to know me, and help me. I tried to push him away at the beginning but Dayo met my very serious but frail standards. He was that special Christian guy. He was always happy when I speak to him, we became so close; I began to wonder when Dayo would speak up so this ‘situation-ship’ thing could become something.

Dayo was my mentor and teacher. Dayo was a good guy. Dayo was one when everyone would look up to. Time passed and Dayo drops somethings in our conversation which fueled my thoughts of ‘I am the one for Dayo’ but Dayo refused to give me a word to hold onto. Confusion began to build its house in my fragile mind. I later realized I was given too much, maybe I was doing something wrong. I was running out of time.

Dayo really didn’t have much time for me anymore, he always drops in when he wanted, say some things, we could talk for long, but I don’t understand why Dayo wouldn’t give me any word. Time passed, I had already known better but just before I could pull myself out completely and fully grasp what Dayo was doing to me with or without his knowledge and what I was doing to myself; staying and assuming. I was up for heartbreak, but I was ready to prevent that. Remember, I was the hard guy.

I know I deserve better now. But Dayo is still very much a part of my past. One of my many first loves. But just like truth always stand no matter how many lies that tries to cover it up. My first love would choose me first. My burning desire for that ‘special one’ would meet his burning desire for me.

He will reflect Christ, my very first love.