Finding Your Identity in Marriage 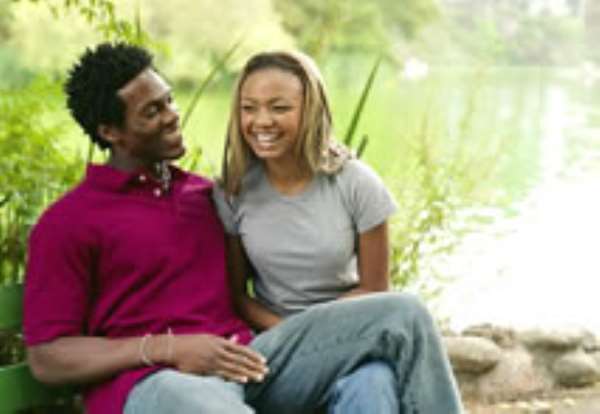 Changing a last name cuts deeper than we realize in my opinion. It's almost as though when a Woman marries into a family, she loses her identity and tries to rediscover herself anew. The in-law syndrome is quite heavy especially when the family you're marrying into has toxic traits that can harm not just your emotional well-being, but your self-esteem as well. Not to mention the state of your mental health due to emotional trauma.

Changing ones identity is something Women look forward to during their wedding ceremonies (especially when true love is at play in that relationship). However, society has forced on us a culture of patriarchy where men are allowed to roam wild 'n free while clipping the wings of women.

Of course, there are exceptions to these things but exceptions aren't the norm. And in 2021, being free to make well thought-out decisions together as a couple without the interference from family members, is shockingly more damaging to the ideology of control people want to have over other people's lives, than the people whose lives are being toyed with by inconsiderate Family members (and in-laws).

If you watched the Meghan Markle & Prince Harry interview on Oprah Winfrey's CBS show, you'd identify with my pain when I say that it's so difficult for women to find themselves when they marry into a man's Family. In Africa & especially in my country Nigeria, it's so easy to spot those Family members (nuclear & extended) who pride themselves in pulling the strings and calling the shots in other people's lives. And any form of disagreements or “disobedience” from couples are quickly labeled as rebellion by the 'elders' & 'principalities' that be. This is an ongoing fight in almost every Family and this has to stop!

When I get married to the love of my life by GOD's grace, she will NOT be getting rid of her father's precious name in place of mine. Rather, she'll be adding my last name to her beautiful family name, thereby signifying the UNION between both families. Secondly, I will protect her from my family with my life! This is something a lot of men don't do and it sickens me when a man exposes his wife to emotional & psychological assaults from his family. Not on my watch!

Marriage is a union! A beautiful one where two become ONE. Marriage is meant to be a safe space for couples to thrive, to be vulnerable with each other and to love without fear or any form of restraints. Marriage is sacred & holy, and an experience I can't wait to share with my favourite human.

Be careful not to be intrusive in other people's lives. Allow couples make their own decisions by themselves. Stop projecting your desires on other people. Live your life and let others live theirs. Don't be a monster! Support people. Don't be a hindrance in their pursuit of happiness and most importantly, be kind!