"God didn't create women to stress themselves; women must not work, only eat and sleep" — Kwame A Plus 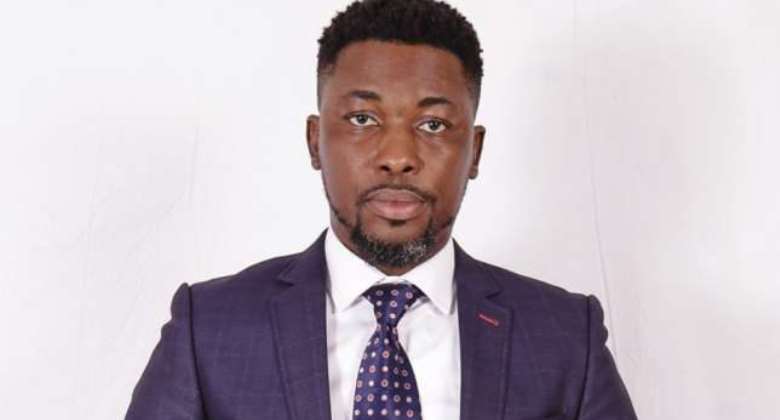 Former Ghanaian hiplife musician turned politician Kwame A Plus is of the belief that the only task women are supposed to perform in life is to take care of children, eat and sleep.

He was responding to allegations by Mona Gucci regarding his wife, Akosua Vee. A few days after Mona and A-Plus clashed on United Showbiz over her educational background, Mona granted interviews and alleged that Akosua Vee begs in London to make ends meet.

But A Plus says all these allegations are lies and unnecessary, and that he takes good care of his wife.

“I rented a three-year apartment for my wife,” he stated in a live Instagram video. “She lives just 3 minutes’ walk from the Wembley Stadium.”

He continued: “What I hate is working women. I don't like women who work. I want my woman to eat and sleep. I'll give her the whole world. God didn't create women to stress themselves up. It's the modern world that has allowed women to work due to hardships. In Arab countries, they don’t allow women to work. Taking care of children isn't an easy task. This is happening because of hardship.”

He said he accepts freedom of expression and opinions but it should be done in a civilised manner.

“Let's express our opinions, but let's do it in a civil manner. I may not agree with what you have to say about me but I'll defend to [inaudible] your right to say. Feel free to express your opinions about me, it won’t change anything. Haven't we had enough fight?”

Kwame A Plus stated that though he isn’t Bill Gates, he will never go broke because his family is set up for life.

“Have you ever seen someone in London with two kids holding British passports and begging? Worst, the government will shelter them. All these lies are unnecessary. We aren't Bill Gate but we'll never lack. Don't inherit anyone's enemy. You might be a third person.

We can't wait any longer – CLOGSAG to embark on nationwide s...
16 minutes ago

Nat Nuno Amarteifio, former Mayor of Accra to be buried on F...
16 minutes ago