Ignoring to wear seat belt in the rear seat? – You might be at risk 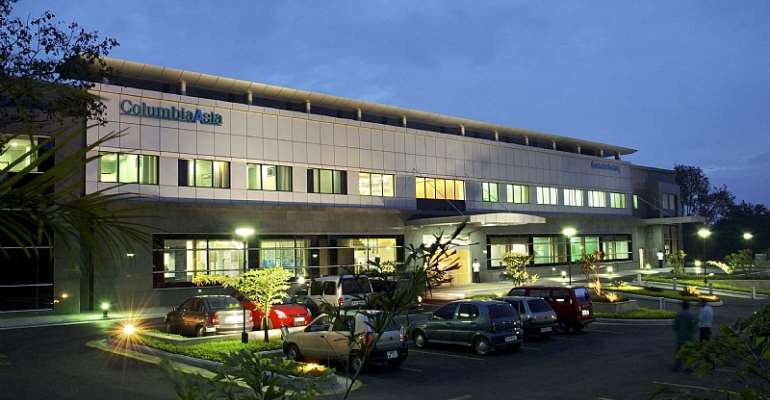 Wearing seat belts is one of the traffic laws for the safety of passengers that is compulsory, but this law has not been implemented effectively. People in India have become more or less habitual to wearing seatbelts when sitting in the front seat of the vehicle, be it because of the fear of safety reasons or fear of fine. However, it is a whole different matter for rear passengers. Although Motor Vehicles (MV) Act makes it mandatory to wear a seat belt while sitting on the rear seat, the passengers often believe that they are well protected in case of an accident even if they are not buckled.

However, according to the World Health Organisation, the use of seat-belts and child restraints is one of the most vital actions that can prevent injuries in case of an accident. It is mandatory for rear seat passengers as well to wear seat belts as a basic safety measure. This one step can save lives in the event of an accident. One such incident that took place recently in Bangalore, was of 7-year-old Neeraj (name changed) who did not wear a seat belt while in the rear seat. He suffered from multiple haemorrhages in the brain after a major car accident.

Neeraj and his family settled in Mysore were on the way to the Bengaluru airport to fly to their hometown, Gorakhpur when they met with an accident on the way. While all the others in the car escaped with slight bruises, Neeraj suffered the most in the accident. He suffered several injuries to brain and he was rushed to the ER at Columbia Asia Hospital Hebbal immediately.

Speaking about the incident Dr. Avinash KM, Senior Consultant – Neurosurgery, Columbia Asia Hebbal said, “The kid experienced a shearing force to his head due to the accident. Not wearing seat belt is the major reason resulted in the boy hurting his head. As soon as he was brought to the ER, we immediately ran a CT scan which revealed multiple haemorrhage in the brain. Since Neeraj had continuous seizures, we gave him multiple seizure medication and was kept on sedation.”

Dr. Vishwanath Kamoji, Senior Consultant - Neonatologist and Paediatrician, Columbia Asia Hospital Hebbal said, “Neeraj was rushed to the emergency room in the middle of the night and he was experiencing continuous seizures due to the brain injury. The CT scan showed a shearing stress with multifocal bleeding spots in the brain. We ventilated the child immediately with medicines to control his seizures. Although we wanted to extubate Neeraj, he continued to have seizures when we tried to reduce the medications. Therefore, we started 3 different anti-epileptic medicines which helped to extubate him after a week. After this gradually he regained consciousness and started to recognise and respond to his parents and brother. At the time of discharge, he was able to take semi solid food and his progress was good. Physiotherapists and speech language specialists helped him regain his tone, posture and speech development. We have recommended the neuro rehabilitation and a constant follow up with multi-disciplinary team of doctors”.

Neeraj is now discharged and recovering with his family’s support.

In terms of the response and treatment received from the hospital, Neeraj’s mother said, “We did not know how to respond when the accident occurred. We were shocked and we immediately took him to Columbia Asia Hospital Hebbal. We are very happy that our son received the treatment at the right time. He has now started talking and eating on his own. Since he still needs to undergo neuro rehabilitation, our focus is to help him get better soon.”

Below are the steps one can follow while traveling be it front seat or rear seat:

Stiffer sanctions needed to punish persons who engage in tax...
35 minutes ago