A punctuation mark can cost your marriage 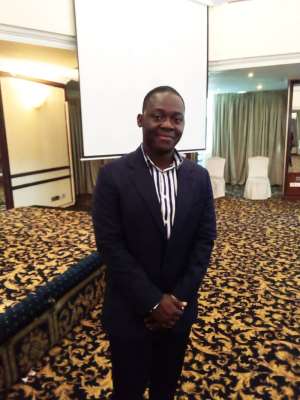 Latest Photo Reports
Catch up with all the political quotes from our politicians.
Advertise here
More Opinion
ModernGhana Links
Most Ghanaian celebrities don’t know how to use social media wisely– Renowned Journalist
The third wave of covid-19 and its impact on kids – Is vaccination for kids the need of the hour?
Inoculation is the best way to get the world out of pandemic mode
Why Vaccination is crucial for all?
The Future of Education is Here- Online Education and e-Gurukuls at all levels- Kulpati
My life in a pandemic
"My version of life"
Pay the price! Don’t be profane to miss the ultimate good!
Our Destinies Are Not Tied To The Situations In Which We Were Born
TOP STORIES