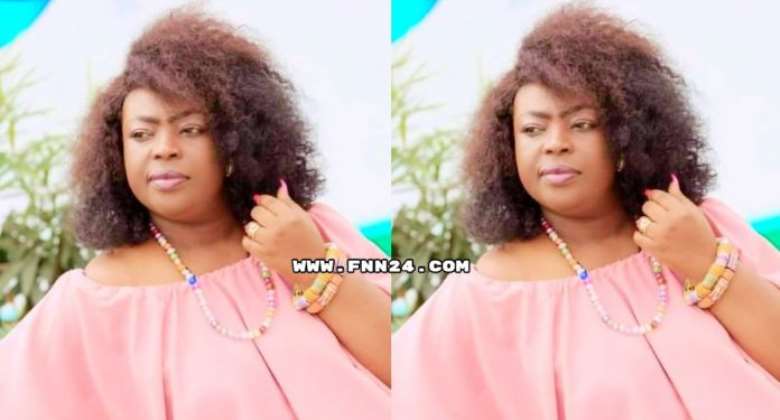 Marriage Counselor, Lady Evangelist Owurayere Nanapanin Arhin has uncovered some truth about why most men are still not married at aged 40 and above.

The self-acclaimed Ambassador for post-marital counseling who is against mästürbation otherwise known as self-abuser said the act is evil and should be discouraged among the youth.

She argued that once a man gets addicted to the act which is also known as self-abuser, he loses in interest marriage or having s e x with a woman.

This, according to her, is the first and foremost reason why some men who are 40 years old and more are still not married because they have devised their own way of satisfying their sexual needs.

“Mästürbation, according to our Christian values is sin and must be discouraged among us. When a man is deep into the act, he loses interest in marriage or even to have s e x with a woman.

“Many men have become infertile because of this same. Once a man keeps mästürbating, he weakens the veins in his penis and that is the beginning of his woes.”

She advised married women to report their husbands who mästürbate to their family to call them to order before it gets out of hand.

“Any woman who catches her husband mästürbating should immediately blow the alarm. report him to his family before it gets out of hand.”