Diabetes and its link with Pancreatic Cancer – What are things that you should know? 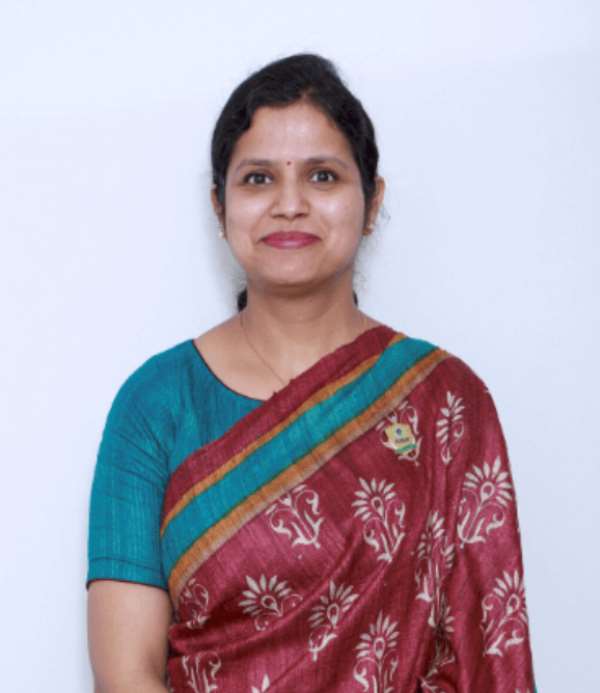 Pancreatic cancer is one of the most prevalent cancer in India and has an unusual mortality rate. According to Conservative reports, not only this cancer is more prevalent among men than women but less than 29% of people are able to outlive this cancer for more than a year without receiving any interventional procedure.

The increasing number of fatalities under pancreatic cancer are majorly being caused due to the detection of the disease at a later stage. This makes the early detection, timely treatment and identification of high-risk people extremely important.

Many leading personalities such as Alan Rickman, Steve Jobs and Joan Crawford have suffered from pancreatic cancer and have succumbed to this condition. Hence, as November is observed as the pancreatic cancer awareness month, it is time to shed some light on the importance of raising awareness about this disease and the test available for early detection and the possible treatment options.

A recent research conducted by The University of South Carolina in the US found that the onset of diabetes was associated with a 2.3-fold greater increase in the risk of pancreatic cancer than long-standing diabetes. This research further highlights that 80 percent of pancreatic patients have either a new-onset of type 2 diabetes or impaired glucose tolerance at the time of their diagnosis. Hence, according to the study if someone has type 2 diabetes then they are at an increased risk of getting pancreatic cancer also.

Based on the evidence from this study, it is extremely important for diabetic patients to take additional care and why they need to understand the link between diabetes and pancreatic cancer, the treatment options and the precautionary measures which they need to take.

Facts about Diabetes and Pancreatic Cancer

How Type 2 diabetes can cause pancreatic cancer - Type 2 Diabetes requires a higher level of insulin than normal diabetes. This increases the pressure on one’s pancreas to generate more insulin and hence, this is considered as one of the primary reasons for how diabetes can increase the risk of pancreatic cancer among diabetic patients.

Furthermore, pancreatic cancer too can not only lead to insulin resistance by increasing the amount of insulin produced by the pancreas but can also simultaneously lead to a loss in insulin production capacity. In either case, this can increase the risk of type 2 diabetes.

Importance of early diagnosis and treatment – As both the conditions have a cause and effect relationship, early detection and diagnosis becomes extremely crucial and can enable the clinicians to better manage the conditions.

How can pancreatic cancer be detected?

Diagnosis for pancreatic cancer usually begins when someone visits a doctor after experiencing symptoms for weeks or months. Symptoms of pancreatic cancer frequently include abdominal pain, weight loss, itching, or jaundice (yellow skin).

A doctor will then embark on a search for the cause, using the following lab tests and techniques that may show evidence or other abnormalities –

How can diabetes be detected?

The symptoms of type 2 diabetes can often appear suddenly and therefore, for people who are above the age of 45 years or more, anyone who has a BMI (Body Mass Index) of more than 25, women who have had gestational diabetes and anyone who has been diagnosed with prediabetes it becomes important for them to check their blood sugar levels.

The following tests are used for the diagnosis of diabetes –

· An oral glucose tolerance test - It measures the blood sugar after someone has gone for at least eight hours without eating and two hours after drinking a glucose-containing beverage.

· A random plasma glucose test - In this a doctor will check your blood sugar levels randomly without considering when you had your last meal. This test, along with an assessment of symptoms, is used to diagnose diabetes, but not prediabetes.

· Glycated Hemoglobin (HbA1c)- The American Diabetes Association (ADA) recommends to begin A1c testing at age 45 for overweight or obese people; if the result is normal, the testing should be repeated at a minimum of 3-year intervals, with consideration of more frequent testing depending on initial results and risk status, or when classical signs or symptoms of increased blood glucose levels are observed. People who are not diagnosed with diabetes but are determined to be at increased risk for diabetes (prediabetes) should have their A1c level tested at least yearly.

What are the treatment options for pancreatic cancer?

In the early stages, as the cancer is of small size, it can be removed surgically as it has not spread outside or pancreas to nearby tissues or lymph nodes. However, in the advanced stages, there are various treatment options which are used –

Why one should also seek a second opinion?

For effective management of pancreatic cancer, a multidisciplinary team approach is required which can help the patients and their families in understanding the complexity of managing the disease. Therefore, patients and their family members can seek a second opinion to expedite the process of treatment decision as further delay in treatment can put the patient’s health in jeopardy and can rapidly progress cancer to an advanced stage.

As the incidences of pancreatic cancer are growing at an alarming rate it has now become a major health challenge. We need to understand that cancer is curable if timely detection and treatment is provided. Therefore, spreading awareness about this disease has now become imperative and people are now required to be aware about the possible therapeutic solutions.