Does Your Child Have Allergic Rhinitis? Here Are The Symptoms 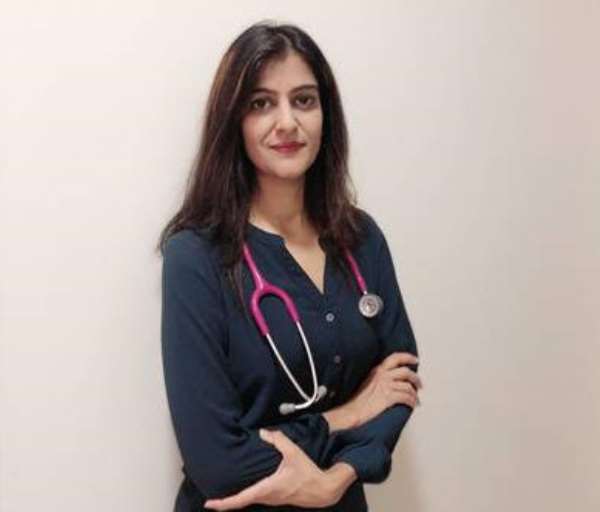 Allergic rhinitis is mostly seasonal and it can trigger due to the pollen particles among children and also due to freshly cut grass or flowers. Few might also get allergic rhinitis throughout the year due to dust mites, concrete dust particles, cockroach residue, animal dander or environmental pollutants. Along with this, a lot of other substances can also trigger allergy like reaction - strong perfumes, tobacco smoke, strong cooking aroma etc can also act as irritants.

Symptoms of allergic rhinitis among kids

Allergic rhinitis is triggered by the entry of the allergy-causing substance into the nostrils of a child who is prone to it. The symptoms are -

These symptoms may then lead to other issues which include

‘Atopy’ or the tendency to develop allergies is commonly seen in a family across generations. However, there is no genetic basis to this argument that it is hereditary. For example if a child is diagnosed with allergic rhinitis then either of the parent may possible have the same condition or one of the other atopic conditions such as asthma, eczema or none at all.

Allergic rhinitis can be treated better if it is diagnosed early. You can also take the support of your paediatrician to identify the symptoms.

Medications: There are many medications available for the control of the symptoms of allergic rhinitis. Your Paediatrician will prescribe them in addition to the precautionary measures based on the child’s symptoms. When symptoms are particularly troublesome an allergy specialist will perform tests to try and pinpoint what exactly the child is allergic to. In certain types allergic immunotherapy can be instituted by them.

Allergic rhinitis generally gets brushed off as dust allergy among children. It is important to identify the symptoms early and start the treatment. 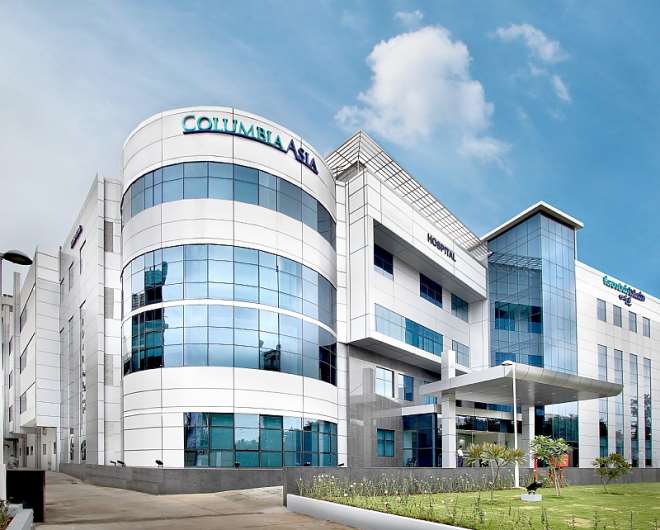