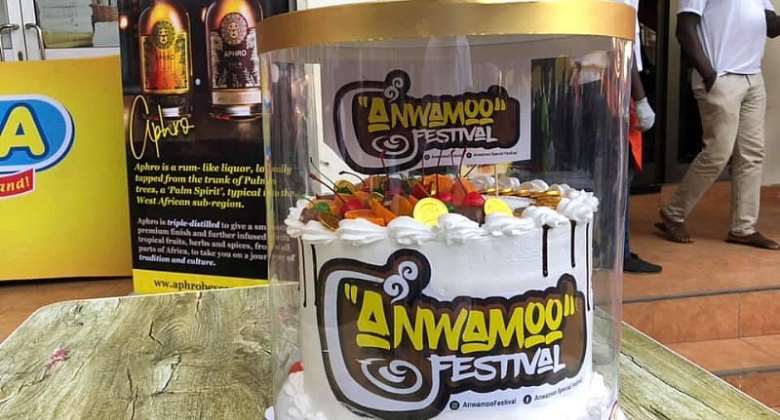 The fifth edition of the Anwamoo festival came off on Sunday 15 November at Eat Rite joint at Dome Pillar 2 in Accra.

The festival, which was first celebrated in 2016, attracted over 1000 people and it was aimed at putting faces behind the various profiles on social media as well as encouraging healthy networking amongst the youth to promote development.

The chief organizer of the event, Madam Afua Foriwaa Boafoh speaking to the media noted that the team is considering expanding the event on a regional basis. She said all the five editions so far have been held in the Greater Accra region hence a need for an experience in another region.

On her part, the media liaison officer of the event, Maame Broni described the turnout as spectacular. According to her, the team feared COVID-19 could scare participants but was optimistic for a successful event. The protocol Officer Nana Akua Abu Bonsrah was therefore tasked to ensure strict adherence to all COVID-19 19 protocols.

Participants of the Anwamoo festival were treated with food and drinks for free amidst a cooking competition amongst the men.

Latest Photo Reports
Catch up with all the political quotes from our politicians.
Advertise here
More from Home & Food
ModernGhana Links
Top 5 affordable Ghanaian dishes to buy online in 2022
4 cheap foods for a perfect lunch meal in Accra
Food and Cancer
TOP STORIES