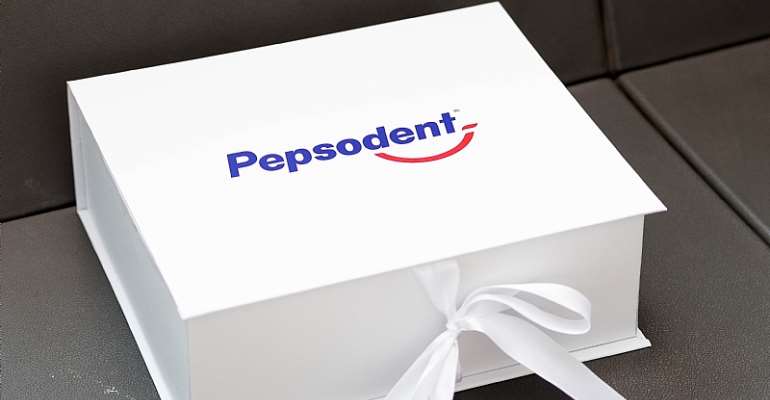 It takes a lot of strength for a brand to weather decades and still remains relevant. To stick around for hundreds of years, brands must evolve but ultimately remain consistent.

In Ghana, all toothpastes are Pepsodent – that is because the brand has been consistent in protecting the smiles of families in the country.

There was a recent buzz on social media about #MyPepsodentStory. This buzz was about Ghana’s favourite oral care brand, Pepsodent lovers – reminiscing and sharing fond experiences about the use of the toothpaste.

@Ken12 replied Caroline Sampson’s tweet saying “I started using Pepsodent because of the color white, I feel like anytime I use it my teeth whitens. While some random Tweeter called Balo showed off a Pepsodent tube cut into two saying “#MyPepsodentStory, if your Pepsodent gets finish and you don’t cut it into two then you nor reach.”

One post from @Adjeiwaa said, “Before you can kiss me unless you use Pepsodent”. In Ghana every toothpaste is Pepsodent.

For the people who are particular about halitosis, @Atanfo ny3 Nyame said “Pepsodent de3 ebi medicine. Get some to clear your mouth odor.

But! Who would have thought that Pepsodent would introduce a refreshed pack for their consumers? Anyway, they did. Yes, they introduced a new pack for the cavity fighter toothpaste featuring a red bold smile symbol beneath the name of the trusted oral care brand, Pepsodent, maintains the same great formulation and offers full cavity protection.

The hashtag #MyPepsodentStory was the number one trending conversation on Twitter for the day and caught the attention of the brand and decided to reward some lucky consumers who shared thrilling stories with their all-new Pepsodent pack.