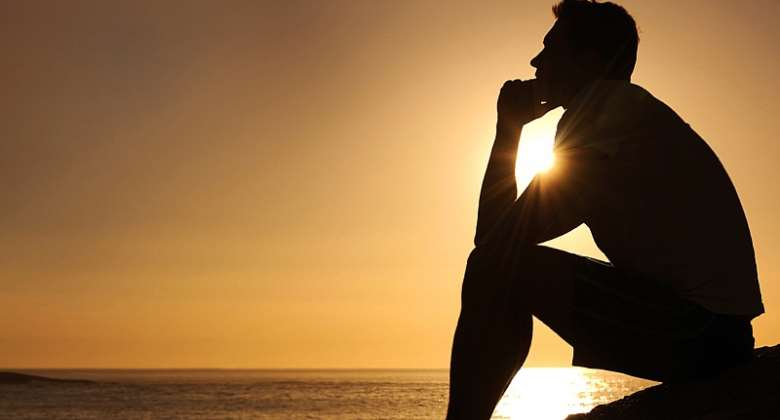 A man stood up boldly that he would rule his people. And all of them cheered him up on such confidence. Because there was no ruler for a long time and no one was ready for it.

After those cheers, he took steps above them, walked all through the stairways to floor six.

Inside the balcony on the sixth floor, he stood, watched down, and glides his head to the right and left observing this multitude and how eager they were for him to lead them.

He then asked, " I took up this mantle, but are you also sure I can really lead all of you?" And, yes was their response. They added, 'we are ready for you and willing to be with you.'

He asked again, "would your maximum support and kind advise follow me and be my cushion in times of sacrifice"? Again, they strongly muttered, 'we are with you and are going to produce and serve you our support and admonishment.'

This man acted boldly in the balcony having found that his people are ever ready for him. He asked again, that do they believe in him? And they said it was the reason for which they are currently rallying behind him.

The man told his people, I am going to jump over this hallway down to where you people are. And suddenly, everyone started to part away making out a bigger space in the middle for him to land on the bare-hard and dried ground.

Meanwhile, this man targeted them as his cushion who would stand bold and catch him when falling.

But no one was willing to stand bold in doing, but in words, it was muttered by the same people, going to support him.

Fascinating enough, instead of advising, they were all amazed at him, and willing to indeed watch him jump.

No one could or even bothered to advise him to take through the staircases down---The long-way distance from top-down the sixth-floor, no one but all was willing to really see him show his miracles by jumping over. And they spaced out watching him.

The lesson is that, be careful about the people you lead. Be mindful of how blossomed the cheers are and don't get drowned by such.

You may look within you but also look around, analyze them well before making a step for a lead. You may have limitless confidence but if the followers are limited in advice and support, success too is limited and your peril becomes limitless. *Be careful*.