COVID-19: How eCommerce Sustained Thousands Of Jobs During Lockdown 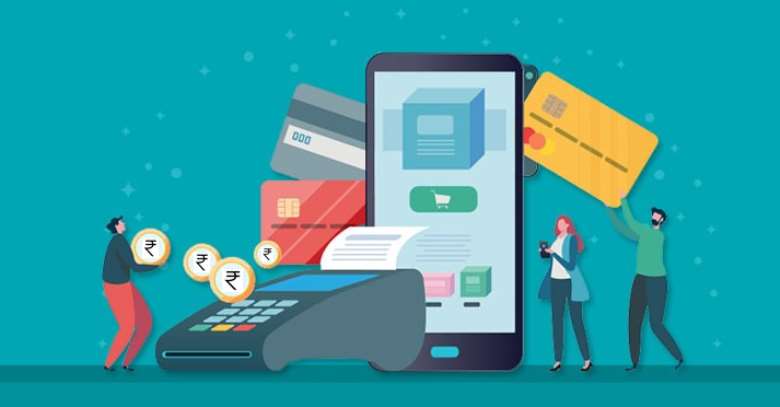 Job cuts, layoffs, wage cuts, and employee redundancy have continued to exacerbate as the coronavirus (COVID-19) pandemic and its resultant global economic recession continue to take its damaging toll on our socio-economic life, the economy, and every other human activity across countries.

In a recent survey conducted by the World Bank, at least 42% of people surveyed in Nigeria have reportedly lost their jobs during the coronavirus pandemic, while 79% reported a loss in income. The report claims that due to the COVID-19 outbreak, some five million people fell into poverty as the effects of the virus batters the West African country’s economy, the World Bank said on Thursday.

The shock caused by the pandemic, compounded by a global oil collapse, has hit Nigeria hard, especially considering the country is Africa’s largest economy mainly because it is the continent’s top crude producer.

According to Reuters, Nigeria also has the highest number of people living in extreme poverty in the world and has not recovered from the recession in 2016.

The World Bank forecasts Nigeria’s economy will shrink 3.2 - 7.4% this year, depending on the severity of the COVID-19 outbreak. In a worst-case scenario, the recession could continue into 2021 when the economy could contract 2%, it said.

With the backdrop of this grim reality, it was critical to the survival of the economy that the system evolved to protect jobs and source of income. With the nation locked-down in a bid to contain the spread of the virus, businesses were shut which meant dwindling income. In the face of the gloom and impending recession that stared us in the face, the e-commerce industry stood up to keep the Nigerian economy afloat at this time, especially as it stood tall to serve as a buffer for hunger, starvation and job creation as demand for essential daily needs rose and scarcity of goods and services kept mounting.

Sick people will need someone to get their prescribed drugs to them at home to prevent more deaths than COVID-19 would have caused. Families must restock as the supply of food and toiletries will run out someday soon, so they need to shop online and get their supplies delivered to their homes.

In the thick of Covid-19 lockdown, e-commerce giants like Jumia provided logistics firms and workers with a massive platform to keep their jobs, income and to keep what has left of the economic activities afloat, while ensuring people got essentials delivered to them while in safety. This platform provided by the likes of Jumia and others opened up a new horizon of opportunities for the dispatch riders as their services were now sorted by the government for the delivery of essentials to health workers and centres.

The investment of e-commerce companies like Jumia created an amazing income flow for the logistics firms. According to the financial figures released by Jumia, the company processed millions packages in Nigeria and were able to achieve 25% deliveries in rural areas through a network of over 20,000 J-Force agents, over 2,000 employees and thousands of logistics service providers within its integrated network of logistics providers, among whom are delivery agents.

When the Lagos State Government laws on commercial motorcycle riders in the Lagos metropolis was implemented, some of bike-hailing companies such as MaxOkada, Opay and Gokada were badly affected and many youths who had found employment succour in these investments lost their jobs. Renowned e-retailer, Jumia, quickly struck a partnership with Gokada to meet increasing delivery demand for Jumia Food. Tens of thousands of jobs were saved and created, the income of families preserved while the economy stayed afloat with small businesses in the food and health chain were running by e-commerce.