The Boy Called A Girl: Answering A Hard Question In Modern Society 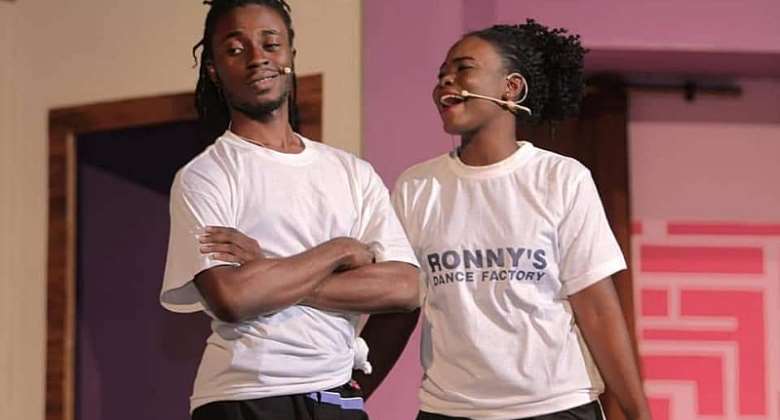 If your son walked up to you one morning and hit you with the reality that they were not straight, how would you have responded? What if you eventually realized that you contributed significantly to the state they find themselves in?

Kobina Ansah's musical stage play, THE BOY CALLED A GIRL, is not one of the usual plays you walk into the theatre to watch. It is a piece of art that tackles one hard topic no one wants to talk about ~ homosexuality. The writer looks at the abominable theme with the lens of a parent.

The play unravels the story of a well-respected pastor, Pastor Ronny, whose undying desire to have a baby girl leads him to even name his only son as a girl. It doesn't end there. He treats him as the daughter he never had and eventually starts hating him because he assumes he is the reason he never had a daughter.

As the plot rages on, Pastor Ronny's son, Ewura, thinks of himself as a girl trapped in a boy's body. He is torn between living as a girl to satisfy his father and remaining a boy to satisfy society. He is reminded by one of the characters, however, that, "A butterfly may fly but that doesn't make it a bird."

In this age of a plethora of supposed genders, the play draws the attention of its audience to some roots of this canker. Some hard hitting questions that keep coming back to the audience are, "Do parents listen to their children enough? Do they love their children as much as they show affection to others? In the absence of parents, who keeps children company and how do they influence the thought pattern of these children?"

THE BOY CALLED A GIRL is a masterpiece that touches on real-life issues, asking questions every parent should be ready to answer. If your child walked up to you that they have a sexual affinity for the same sex, would you scream at them? If yes, why? If no, why not?