Who Is A Friend? 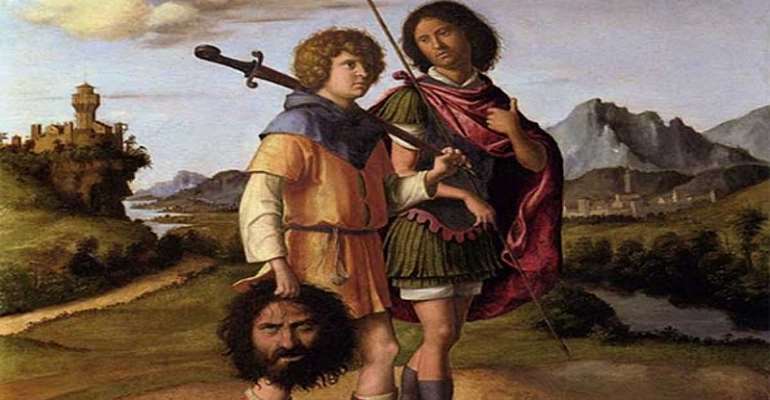 During this time of Corona The Mighty a lot of people say they are losing friends. It's especially hard for those who've faced financial difficulty and the loss of someone dear to them to feel abandoned. Unfortunately, a lot of people assume they have friends but they don't. True friends are very few and far between. A true friend does not desert you, a true friend is always there for you. Friendship and love comes at a cost. A lot of people are not willing to lay down their life for you and anyone not willing to lay down their life for you is not your friend.

As Pastor TD Jakes says "the Confidant is a friend that is into you. You can share anything with them. They are there for the long haul. They are there when you are up or down and if you get into trouble they’ll get into trouble with you. He went on to say that if you are lucky to intertwine with two or three of them within your life time you are blessed." Those are the only real friends.

In the bible there's the story of the good samaritan. The priest and the levite the man who was beaten by robbers and stripped naked thought will help him told him they were too busy with their own lives to help him. Just because you think someone is a good person, respectable and has admirable qualities does not make them a good friend. The reason the good samaritan is the friend is he stopped what he was doing out of pity. If your so called friend doesn't have pity for you and mocks or dismisses your struggle. They are not your friend.

Anyway, the good samaritan was also on his way somewhere and he stopped what he was doing to attend to the guy. When life had beaten, bruised him and left him naked, with nothing. The samaritan bandaged him, picked him up and took him to a hotel and paid for it ( it cost him something) and made sure he was in a good place before carrying on, on his journey, and he promised to come back for him when he had finished what he had to attend to.

Some of the so called friends people have are competitors and fans these people either just admire you or want to compete with you. They are not for you and if you're unlucky they want the life you have and will do anything to get it. Your downfall is their glory and they may not tell you that. However, you will know, out of the abundance of the heart the mouth speaks when the person makes undercutting comments, gossips about you behind your back and you have to maintain a certain lifestyle for them to love you. A real friend defends you, a real friend stands by you, even when you lose everything. The song I'll stand by you says " Take me into your darkness hour and I'll never desert you. I'll stand by you."

When Noami lost it all and was no longer fun to be around, Ruth left her life to follow her friend to a new place. She wasn't going to let her suffer alone. Jonathan risked his life to save David. David looked after Jonathan's son like his own when Jonathan died. Jesus's 12 disciples walked with him through all the ridicule, the judgement, the miracles and everything. Judas was a bit useless but from the begining Jesus knew he was stealing the money, they had for the poor and upkeep. There is nowhere in the bible were Jesus is begging the pharisees and the ones say negative things about him and want him to fail to like him or be his friend.

Jesus does not convince anyone to like, respect, love or get him. The ones who do walk with him and the ones who don't he stays away. If you're not careful and you allow people who are not with you through thick and thin into your life and your personal affairs they will ruin your destiny. Jesus says only his friends know his business. Nobody else should be privy to who you are and your life. Let them say whatever they want to say about you. They will not be there when life hits hard and they will never genuinely celebrate with you. Like mosquitoes they will spread your dirty laundry everywhere.

When Job lost everything his friends left. It's because many of his friends liked f his status in community and wealth. They didn't like him. Some of you have friends because of your job, your status, your sense of humour etc..your so called friend doesn't like you. So when you lose whatever it is they've gained from attaching themselves to you. They flee. It's that simple. If they don't try to take that thing away from you and give it to themselves first. That's why it's so important your friends like you. We're all imperfect and you should be able to be bare and naked unashamed infront of a friend. People have so called friends they have to act like their in a maize around in fear of later ridicule or other negativity. Get yourself some new friends, people who build you up, make you feel like you can conquer the world and get rid of the leeches.

To everyone struggling with their fairweather friend or enemies who smile at them and stab them in the dark especially during Corona the mighty times. Remember that the only important people are those who are there for you always. Those who love you for who you are. Those who stick closer than a sibling. If you can't impress someone by being yourself they are not special. Stay close to those people. I have a very small circle and I've never seen the point of being friends with people who don't like or who are not there for me in times of trouble. I cut them off. They are dead and unnecessary weight.

Ashanti Region Has Most Completed SHS Projects — Napo
13 hours ago