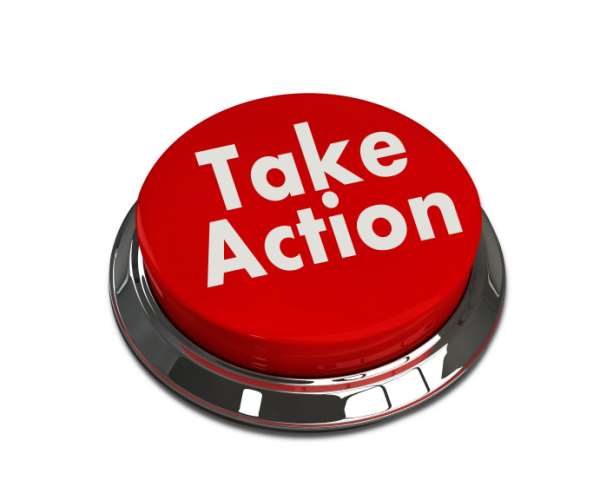 We are all born alone & powerless. We all die alone & powerless. This arc of development is expressed in the life of every individual, however humble or grand. Our lives between these events are effective only so far as we co-operate with others.

Humans have always banded together to survive. From cave to village to city, our communities have grown in scale, knowledge, diversity & effectiveness. We now expect to find food for sale, but without supply chains of producers, processors & distributors we would find nothing.

Even those upon whom we depend, themselves depend upon others. Producers of food & other goods rely upon inputs of seed, feed, water & machinery. Providers of services – those who teach children, nurse the sick, or care for the elderly – depend upon the same goods & services that sustain us all.

Civilisation is a co-operative enterprise.

Many of us complain about these abuses. In conversations & on social media there’s an endless commentary about how leaders seek power for themselves & for its own sake.

Individuals complaining alone are powerless, as at birth & death. Effective resistance to evils is possible only when we co-operate.

Protection of civilisation, like building it, is a co-operative enterprise.

The belief that countries & corporations must compete, seek advantage over each other & manage such uncontrolled risks as warfare is expressed in Strategic Policy. It denies the possibility of co-operative development for common good.

I want you to question that. Why must we compete but not collaborate?

Consider the life of Ghana’s founding Prime Minister & President, Kwame Nkrumah. Like all of us, he was born of a woman. His family was poor & illiterate. He was powerless; many would have said hopelessly. He worked hard & was noticed. His mentor introduced him to ideas & people that would define his life. He understood that colonizers divided Africans to rule them. He came to believe that Africans must co-operate to govern themselves.

Nkrumah spent years learning, but gradually became more active in writing, teaching & organising. His arc of development from weakness to power coincided with his involvement & co-operation with others. He was not all talk: he was imprisoned; he was demanding; he was tireless; eventually, he was chosen to lead.

Those of us who know Ghana’s history understand that as division undermined Nkrumah’s leadership, his effectiveness diminished until he was ousted in the first military coup. He lived the remainder of his life in exile & died, as we all must, powerless.

What can we learn from Nkrumah? He strongly opposed tribalism & division. He helped to found & then led our nation, but not as an end in itself. He believed in Africans & African unity. The 1960 Ghana Constitution included these amazing words:

“In the confident expectation of an early surrender of sovereignty to a union of African states and territories, the people now confer on Parliament the power to provide for the surrender of the whole or any part of the sovereignty of Ghana”.

Nkrumah embodied the principle of empowerment through unity & co-operation; he understood the fatality of division, competition & ineffectiveness.

So do not complain alone. Only other loners, producing much noise & no result, will hear you. Instead, co-operate with others upon any value or objective with which you can agree, even if you differ in everything else. Focus only on what you have & want in common. That is how communities are built & defended.

On corruption, do not complain amongst yourselves. Instead, commit to supporting each other in real resistance. When confronted by petty corruption – which is an almost everyday experience – refuse to submit. This will mean that you & your family are denied immediate access to goods & services you need. Complain about that. Do it publicly. Do it together. Expose wrongdoers. Make a lot of noise about it, together.

Form community organisations for this purpose.

We share that responsibility. Stop complaining as individuals; co-operate in powerful action. Be part of the solution and not the problem. Reach out and together we can make a difference.