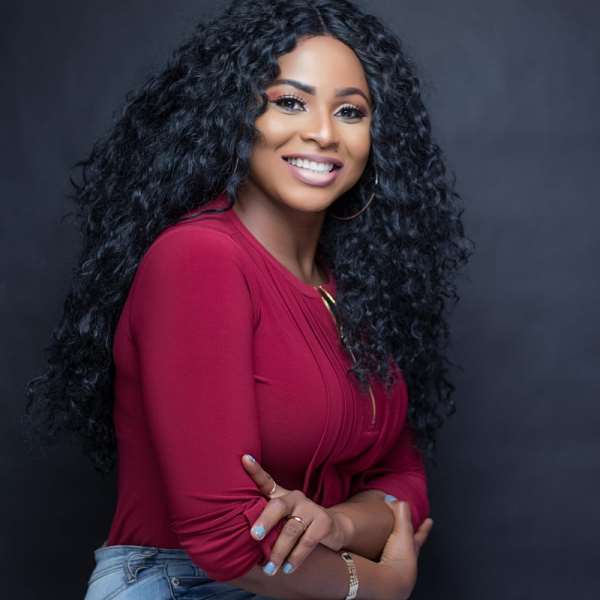 Looking at abuse in whichever format hurts, Philanthropist Stacy Amewoyi has stated. Drug abuse, rights abuse, women and children abuse, widows and orphans abuse, emotional or psychological abuse etc. in one way or the other take a toll on the lives of victims either for a short period or permanently.

It is therefore never pleasant to subdue someone wrongly over an act whether guilty or not. In most cases abuse is heard of, it is either in a relationship, dysfunctional families or that of the elderly.

When love is misunderstood, the weight of it falls on the weakest in the relationship. If not, of what right does a man have in hitting or cheating on the woman he claims to love? Likewise, a woman disrespecting her man in whichever means as proof of being the boss of the relationship.

The good book says, power lies in the tongue of a man, thus any foul word said in anger can never be taken back with no amount of sorry. Abuse in relationships has caused many health-related issues as some even result in mental illness. Others have resolved never to love again or stay in a relationship with one foot out.

Of what motive does one have in getting into a relationship? Is it for money, fun, pleasure or fame? In however way its viewed, the other spouse you want to play smart or a prank on is equally human and as such will get hurt just as you will if its thrown back in your face. It’s either we love for the reason of it than to take it for granted.

Love your neighbor as yourself is still the last commandment given the human race and the elderly or people from dysfunctional families are no exceptions. “Let’s make the maltreatment of old men and women in our family homes a thing of the past. As we brand them witches and wizards let’s not forget we will equally get to their age and the tag of old folks as evil won’t vanish from the mouth of the young ones that are to take care of us. We always wish for their death, but do you think they like to be in their weak state as you continually flank yourself in their face, reminding them of how strong they were when they were your age? They simply can’t take their lives till they are called home by their maker, Stacy admonished.

Broken homes and death have left many although alive lifeless, by reason of words spoken to them by close relatives and friends. There is a saying that, until you experience it, you don’t talk about it. People are suffering and it’s nothing but abuse of words or physical or emotional abuse coming from people who are supposed to love them.

“Let us learn to love in all forms and see people as human beings and not objects as we reach out in giving to them and supporting them with kind words,” Humanitarian Stacy Amewoyi disclosed.