How Nigerian Woman Ended Up Married To Two Men 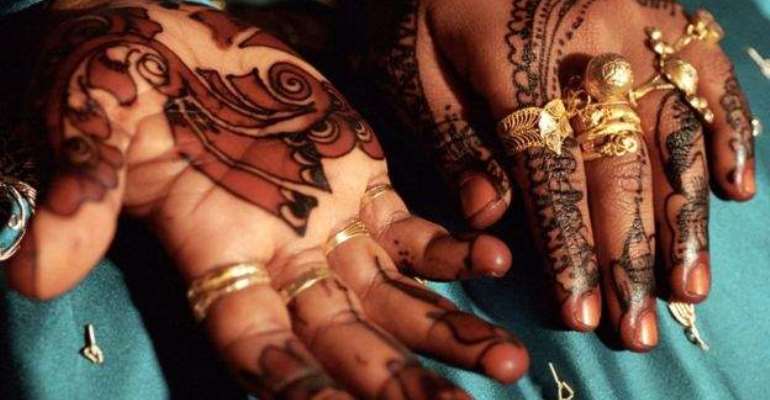 A bitter love feud is playing out in Nigeria's northern state of Kano, where two men separately got married to the same woman.

At the heart of the controversy is 32-year-old Hauwa Ali Mariri, who now risks punishment if she is found guilty of misleading the men.

Kano is one of several states in Nigeria operating Sharia, or Islamic law, and it is an offence for a woman to marry more than one man.

Ibrahim had fallen seriously ill and had travelled to his village for treatment where he spent two years.

He accuses Mariri of remarrying in his absence and without his knowledge.

But she told the BBC that he had divorced her. “He said he had divorced me before he travelled to his hometown. That is why I married Bala, I felt I was a free woman after he mentioned divorce,” she said.

Ibrahim disagrees, saying that he never divorced her and still considers her his wife.

They were married for 17 years and had six children.

“I never divorced her. If she insists that that is the case where is her evidence, where’s the letter I wrote her?”

Most divorces in northern Nigeria are either done verbally or through a written letter.

Broken-hearted, Ibrahim took the matter to the state’s Sharia police where this unusual love story is now being investigated and all three have been questioned.

Bala Abdulsalam, 35, the second man in the story, said Mariri had told him that she had divorced her husband and that they could get married.

“I was out of town when I sent her the money, when I came back to Kano, she was my wife already,” he told the BBC.

He also risks punishment if the Sharia court finds him guilty of taking another man's wife.

The two-year relationship produced a child and Mariri is now pregnant with her second.

Mariri has moved out of the house, leaving behind the six children with Ibrahim, while Bala has been told by the Sharia police not to leave Kano, as they are still investigating the case.

Gwani Murtala, a local commander of the Sharia police in the Kumbotso area where it happened, told the BBC that the case was a "first of its kind" and that he did not know how it would end.