...For Innocent Kids In Adult Prisons 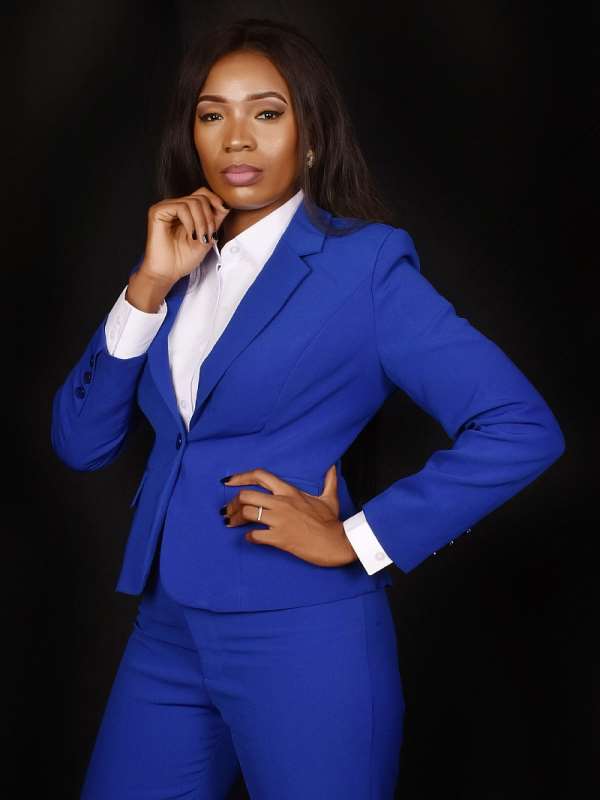 Zeenat Zita D. Yirenkyi is an entrepreneur who loves marketing and is passionate about technology. ‘Zeenat Zita’ as she popularly called is a serial entrepreneur with businesses across Transport, Health and Non-Profits, plus doubles the CEO of Tec Konsult – a Technology and Entrepreneurship Consulting firm.

The born and bred Dagaati darling is a strong STEM advocate, doubles as the executive producer, host, and director of ‘The Zeenat Zita TV’ talk show and ‘Vim Time on Radio’ show. As a philanthropist and brand influencer, her works and voice have gradually touched lives not only in her hometown but across the length and breadth of Ghana.

For a lady who has been into Tech Consulting for over a decade, she feels that she has proven herself enough in a supposedly male domineering venture, thus, her story over the years has orbited that business has no gender, regardless the industry, women can succeed if they put in the work as much as the men do. Business isn’t gender-based so is making money. 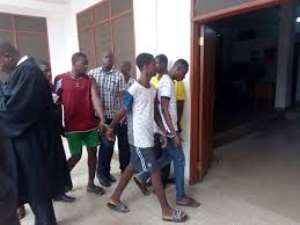 Though she agrees that managing a Tech Team can be very draining, unlike most fields, because, they often defy the odds so they don’t really like being guided by so many rules because they need the freedom to be so creative. Most of them aren’t so outspoken so it takes quite some time to know how to manage each member to get the best out of them.

From intense findings, we realized that prior to getting financial rewards from this line of business, comes so much work, sleepless nights and frustration. Forgetting to eat well, sleep and connect socially can be a downside – and these have been some of the hard knocks that Zeenat has had to go through.

Zeenat’s strength cuts across different spheres as she comes from an entrepreneurial family so it’s part of the values she has had to walk upon, that of freedom to be creative and most importantly the jobs she has created to help other people earn and cater for themselves and families.

Before she was ready, she started a transport business with three cars and a van just to make sure she was getting cash flow, in other not to struggle with living and abandon her dream within three months and in the fourth month, she started her serial entrepreneurship which helped her raise more money. Then after she had enough in cash, she dived right into her Tech Company – Tec Konsult with full office setup, team and all other things she needed.

On being a mother, wife and businesswoman, Zeenat has had to work thrice as hard. She reckons that to be excellent in all, she needed to create a structure that works for her – as in when it’s time for family, she doesn’t bring work and vice versa. She has a support system she can rely on from the structure of the school she chose for her child to her personal structures and so for her husband. Thus, for work, she upgraded the capacity of her team so that she can supervise.

Zeenat’s passion cuts across just technology, thus, her new television appetite – ‘The Zeenat Zita Show’, comes rightly in time as she uses her platform to address thought-provoking topics on social issues, economic issues and swing politics. Just like TV, she hosts ‘VIM TIME’ on Fridays 1:00pm to 3:00pm, where she touches on very daring topics so that her listeners appreciate every bit as they gambol with her.

On her benevolence side, she created a charity initiative that supports the already existing charity organizations on their projects for free – so one can say that she has an NGO supporting other NGOs; how does that work?

Every year she and her team handpick three charity organizations that have projects that ignites their interest, they partner those three charities for help to push their projects for that year. In 2019, her focus was on Women Empowerment, Kids with Special Needs and Hepatitis issues.

More also, she and her team assisted five women groups in different ways to help make their planned projects successful [Miss Ghana Mentoring session for delegates, aML–All Moms in Leadership event, Obaasima Conference, TellitMum Conference, Mums Day Out]. In same year, they were fully part of the fun day project with their UK Partner – Jenny’s Foundation, and their target was to assist kids with special needs and their families.

In 2020, Zeenat is committed to seeking justice for kids in adult prisons for very minor crimes or those that get to be framed for things they know nothing of.

Still in 2020, she is keen on seeing that her Northern people in Ghana move forward with stints of positive vibes. She figures some Ghanaians have very wrong perceptions of how the North is/looks like, thus, that side of the country need its stories to be told with some intense pride. She feels that the more light is shone on Northern Ghana; it can actually help reduce teen migration.

Her concept gaits on coming to the table and renegotiating their developmental expectations and monitoring it into action. She wants to use her initiative to pull the world up North to experience Northerners so their experience would be fair and complete. Also she wants to use the network to act as a support system for Northerners in Ghana and around the world, honor and celebrate their dead heroes/heroines who laid their lives, fought for and led progressive discussions on their behalf, celebrate Northerners making significant strides, push for Northern development and set a new pace for their youth and generations to come.

Aside the inspirational path (so far) of a tech enthusiast who plans to give her life to seek justice for innocent kids in adult prisons amongst other things in her tracker, Zeenat’s general magnificence for years to come shall remain a story that Ghana and the world at large would always want to be a part of. 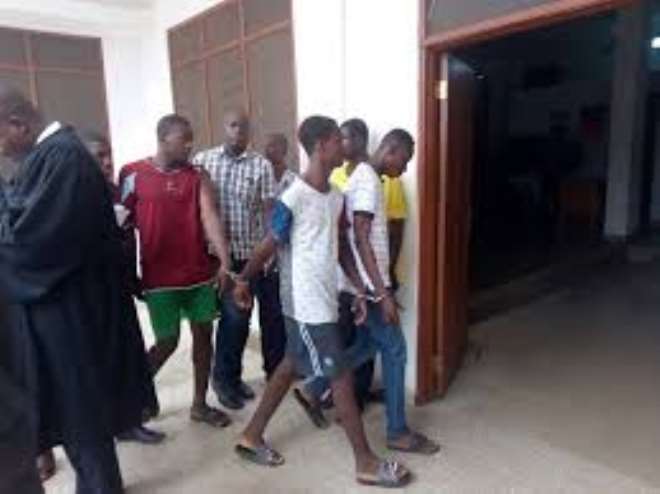