Why Is The African Parent Neglecting Parental Care? 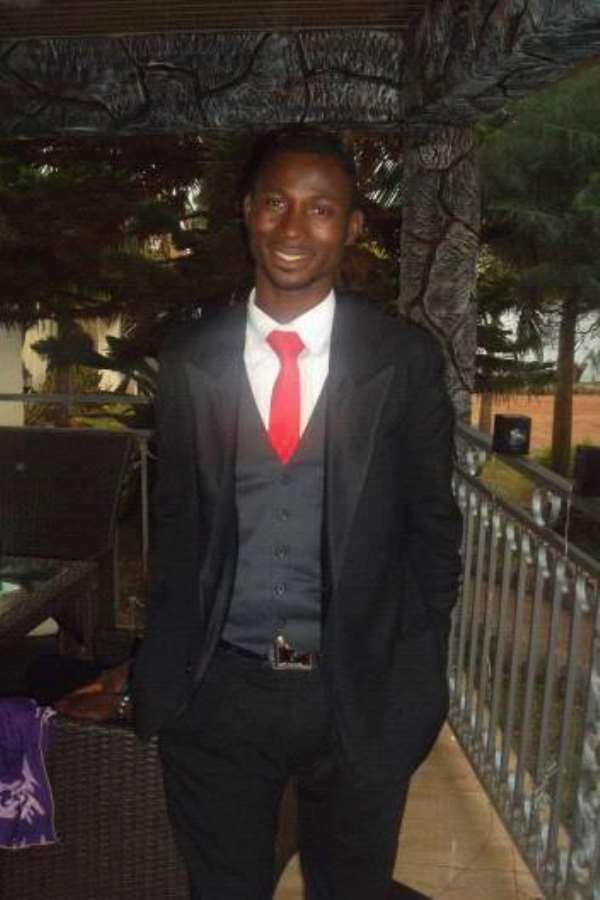 Ideally, all African parents need this. Actually, with the Whites, parental care is not much lacking as seen here in Africa. Mark that! African parent could within his/her children love one and made the other a pariah, a hatred object.

It happens, in our homes. The story about Rebecca and Isaac each choosing their favourite among their two children: Essau and Jacob, ending in enmity between the two siblings, recorded in the Christian Bible, still lives nauseatingly with us here in Africa.

And it's not only about the parents causing divisiveness amongst the children, those who survive and live with them under whatever condition, must prepare to live under their dictates peremptorily. They must choose for you a companion, a course to read at school, and the religious line you're to walk. The parental neglect rears its ugly head right from this point if you dare challenge their stance. It's an easy burden if your hounding is just leading you to contemplate suicide or leave home altogether.

And the painful aspect of it is that today parent, those who were born at the dawn of Africa's Independence from White Colonial rule, had this parental care from their parents.

Though parents then largely depended on farming and artisanship for living, a direct contrast to the "educated" working-class parent today. And freely, children told their problems to their listening parents for solutions. Parents gathered their children and told them tales at night before going to bed. In that, solutions to problems were discovered. History tells us these. Then also, some of our parents relish such missed days in their conversations with us.

I can't actually say it for a fact if it's the rote education forced down our throats by the colonial master that is making the very cared for parent so uncaring to his/her offspring today.

The problem of the child is nothing of the parent. The parent is never ready to stand by the child in all circumstances.

I sometimes wonder too if it's the witchcraft we talk about it's insidious in Africa that plays in this mortifying way.

You look at it, at the dawn of independence, how Africa progressed socioeconomically. Our culture and traditions were preserved then. The African values was instilled in every a African. We got good writers then who wrote with the taste of Africanism. And their works had been a treasure not only to Africa, but the world at large. Think about Chinua Achebe, Wole Soyinka, Morgan Adzei, Efua Sutherland, to mention a few. Books written by these African writers had influence on our music, art and movies.

Today, those people, so praised, who raised the current generation's parents, I think they were more busy on their work than to instill in them what parental care meant. For, the result is what we see in our social life today everywhere anywhere in Africa. Suicides in skyrocketing numbers. Broken homes is now a badge of honour. Whatever comes on our screens must be nude pictures, gyrating, and the use of unrefined and indecorous language in our music and movies.

Africa is sinking down the drain.
Our politicians and preachers are only focusing on giving economic freedom to the people to the neglect of the moral freedom. Forgetting that when one is morally upright riches follows.

If we the true Africans with the welfare of Africa tethered to our hearts looks on unconcerned the direction Africa is going, we'd be shipwrecked in yonder.

Let's rise and build from the debris a new Africa that lives her African heritage - values and customs.

It's in the deepest of the darkness that the stars shine so brightly. Those of us who have survived parental neglect, and by that I mean Africa in general, we're comparable to the proverbial eagle that trains its young ones with a deliberate neglect. She throws them off their nests as they grow feathers and learn to fly. She only goes to their rescue if they're only falling to their deaths.

Since we've not died and survived to this day, we're strengthened. With swiftness as that of the trained eagle's, let's soar above the clouds hovering Africa's progress today and lead our people to the Promised Land.