The comfort of earphones can cost you your hearing ability 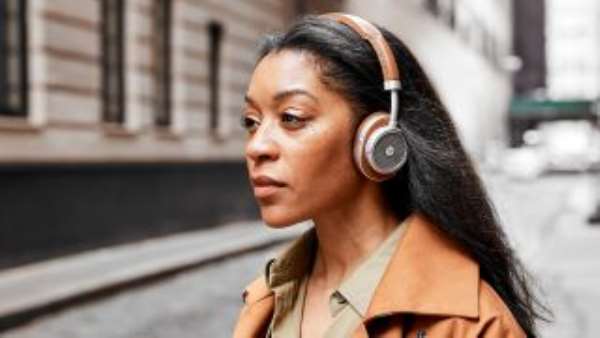 Technology is the most necessary evil of our times and one such necessity currently is that of earphones/headphones. While taking early morning walk, crossing the street, boarding a metro, traveling in a bus, sipping coffee in a café or just a call in the office, throughout the day you will encounter several people listening to music or talking through earphones. However, by letting your earphones plugged in too much, you might not be disturbing the people around you, but you certainly are harming yourself enough without taking note of it.

The World Health Organization (WHO) estimated that around a billion young people across the globe could be at the risk of hearing loss because of the unsafe listening habits, they practice through earphones.

The primary concern with the headphones is the volume exposure that they give the ears. Earphones are capable of producing very loud levels of sound very close to the ear and hence are very dangerous. However, it must be noted that it is not always about the volume of the headphones but also the long duration for which the earphones are used. Earphones are exposed to germs also as they are exposed to too many places where they are kept. Sharing the earphones paves way for the transfer of these germs which further induces harmful effects on ears.

How does this noise harm?
Earphones produce sound waves that reach our ears, making the eardrum vibrate. This vibration spreads to the inner ear via the small bones and reaches the cochlea which is a chamber in the inner ear which is filled with a fluid and consists of thousands of small’ hairs’. When this vibration reaches the cochlea, the fluid vibrates making the hairs also move. The louder the sound, the stronger the vibrations and the more the hairs move.

The continuous and long-term exposure to loud music makes the hair cells to eventually lose their sensitivity to vibration. Sometimes the loud music also results in the cells bending or folding over which leads to the sensation of temporary hearing loss. The hair cells may or may not recover from these extreme vibrations. However, even when they recover, they mostly cannot function normally which can cause permanent hearing loss or deafness and is almost impossible to be recovered from.

Some of the harmful ways in which earphones can affect our ears are:

One can save the ear from any severe damage through the earphones by being aware of the consequences and by making small habitual changes. Some tips to avoid ear damage include: