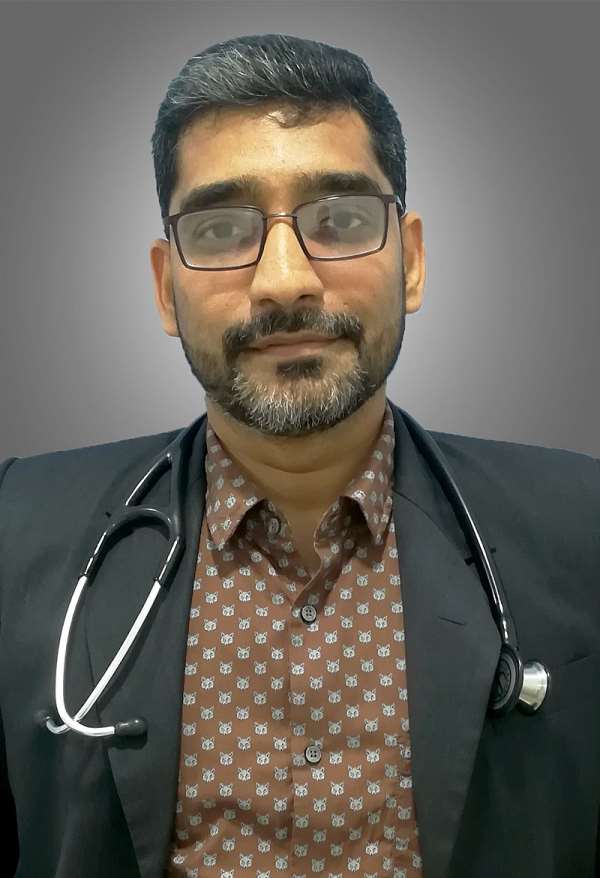 Tobacco chewing and smoking has been a serious healthcare challenge in India. While the number of consumers have deteriorated steadily, a main chunk of Indian population still consumes tobacco products especially cigarettes which are easily available all across.

E-cigarettes may prove dangerous for public health and also eventually upsurge the burden of cancer if there is more cigarette smoking among youth due to use of e-cigarettes. Nowadays, e-cigarettes are attaining popularity and there has been a push to understand whether or not they are a 'gateway' to cigarette smoking.


E-cigarettes allow users to satisfy their desires by inhaling vaporized nicotine rather than tobacco smoke. Their popularity has rose in recent years driven by candy-like flavourings, sleek devices and savvy marketing. There's a massive amount of selection when it comes to vaping devices, ingredients, and brands - making it difficult to pinpoint any single cause.

The number of e-cigarette smokers has considerably increased because of the perception that they are a healthy substitute to tobacco ingestion with minimal or no harm. However, there is an increasing sign that e-cigarettes emit significant levels of toxicants, such as nicotine.

The health risks associated with e- cigarette:
1. Brain Damage
Like the conventional cigarettes, e- cigarettes are also equally harmful for health. These e- cigarettes contain Nicotine which harms the proper functioning of an adolescent brain and also majorly impacts on the behavioural changes.

2. Lung Disease
Acetaldehyde, acrolein and formaldehyde and the major chemicals contained in an e- cigarette, which are responsible for the damaging of your lungs. These chemicals lead to lung diseases such as acute lung injury and COPD.

3. Asthma
Smoking leads to asthma and respiratory issues and damages the lungs severely. The chemical found in e-cigarettes is a herbicide which is used to kill weeds which is the core reason for the development of asthma.

The vapour inhaled from a non- nicotine e- cigarettes is a major reason for the damage in human DNA due to the addictive present. The potential damage to the human DNA also depends on the number of puffs.

One of the major drawback of an e-cigarette is that people tend to share it with others, resulting in various infectious diseases. The risk of transferring diseases and infections is much higher with e-cigarettes.


Therefore, it is always suggestable that people stay away from any forms of hazardous tobacco like e- cigarettes or conventional cigarettes.