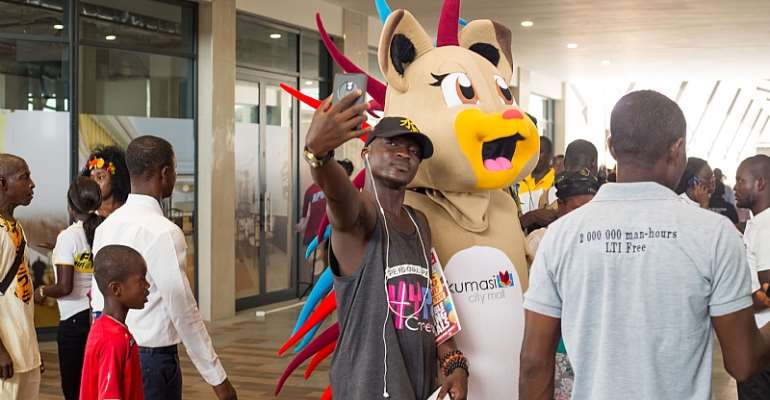 As soothing DJ music and refreshing big band rhythms stream across the forecourt and the walkways of Kumasi City Mall (KCM), the shopping centre is zealously bracing up for one of the biggest health and wellness outreach programmes to hit the Ashanti capital, according to Mall Management.

The KCM Health and Wellness Weekend, a collaborative initiative by Kumasi City Mall and a number of health and wellness institutions in Kumasi, is scheduled for this Saturday, August 31st and Sunday, September 1st, 2019.

More than 20 doctors and other health professionals will assemble at KCM on Saturday and Sunday to deliver a wide range of medical services, screening, and counseling for the mall’s customers, patrons, and the general public.

Kumasi City Mall is championing this public health intervention in partnership with Zoe Plus, Saqs Clinic, the Komfo Anokye Teaching Hospital (KATH), Little Steps Pediatrics Foundation and the Guts and Liver Foundation, all based in the Ashanti regional capital.

The intervention will feature a mass aerobic session, followed by blood screening, general health screening, and treatment for participants. A special team from Guts and Liver will administer free hepatitis vaccination and medication, KCM Management has disclosed.

“Kumasi is our city and KCM is our mall. As we have done in previous years, this is just another way of giving back to the community. What makes this year’s health outreach so special is that, we have roped in a bigger team of health professionals as we anticipate a massive turnout from our patrons and the general public,” said KCM’s Marketing Manager, John Badu- Bonsu.

Each day of the two-day intervention will open in the early hours of the morning with aerobic workout sessions under the instruction of a team from Kumasi’s calisthenics specialists, Pulse Fitness, as live DJ music throbs on from morning till late afternoon.

The two-day event will be broadcast live on radio and, in anticipation of a busy day and the large numbers, IcyCup, a food vendor at the mall, has been commissioned to provide refreshment for participants.

In the past, the two-year-old Kumasi City Mall, in fulfillment of its social investment policy, has visited and made donations of assorted provisions to the Ashan Orphanage at Denase in the Afigya Kwabre District of the Ashanti Region and organised successful health and wellness interventions for the mall’s customers and the general public.

The entire two-day exercise takes place within the context of the mall’s year-long ‘Music in the City’ campaign – a special promotional initiative packaged to enrich and heighten the prevailing ambiance of fun, amusement, and recreation at the mall.

KCM is an indisputable hub of fine music in Kumasi, says Badu-Bonsu, adding that this credential is strongly manifested in the scheduled disc jockey music and recurrent live band engagements the mall now offers to its patrons every weekend until next June 2020.

Kumasi City Mall, Ashanti Region’s biggest, best stocked and trendiest shopping destination, opened for business on April 20, 2017, to the relief of thousands across the region as, until then, most residents had to travel all the way to Accra for their shopping. 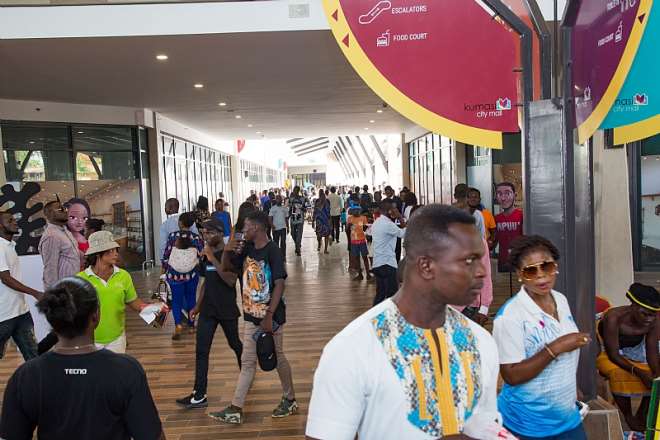